We round up the front and back pages across Europe, as Thursday sees the transfer rumour mill crank into gear once again. 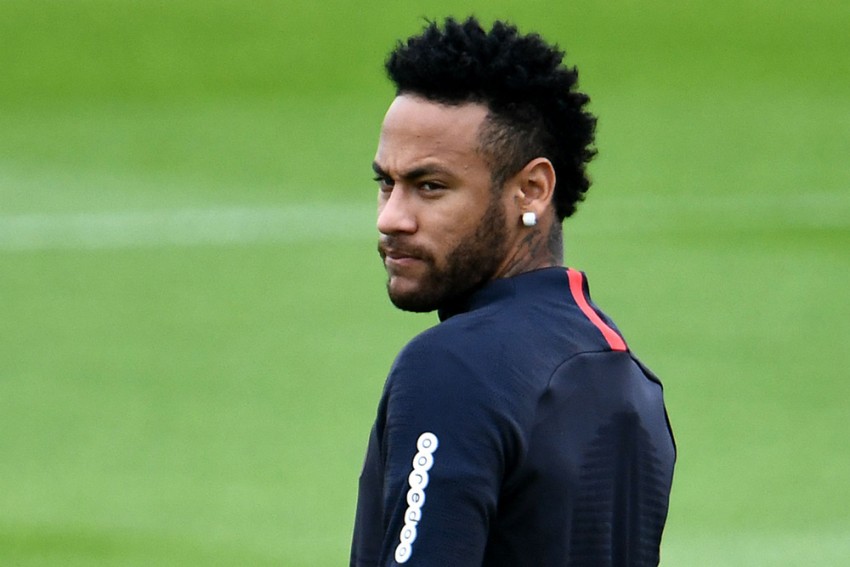 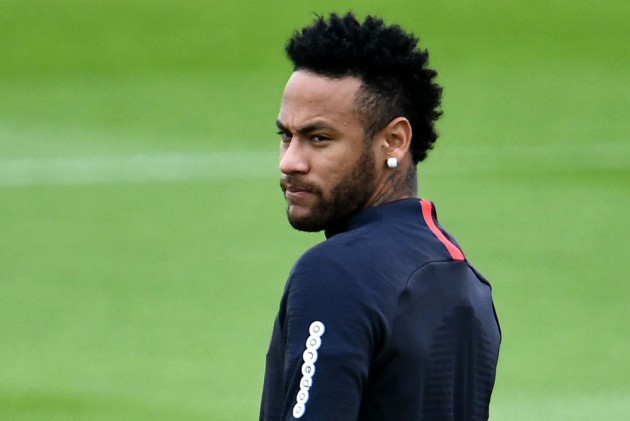 The clock continues to wind down on the transfer window and Barcelona are no closer to reaching an agreement for Neymar.

Neymar wants to leave Paris Saint-Germain and Barca want to re-sign the world's most expensive player.

But meeting PSG's needs prior to Monday's deadline is proving difficult for the LaLiga champions.

However, PSG turned down the proposal and only want cash, not an exchange.

- Manchester United are holding off on signing a striker as they eye Borussia Dortmund star Jadon Sancho, reports the Evening Standard. With Alexis Sanchez set to join Romelu Lukaku at Inter, free agent Fernando Llorente has emerged as a possible solution to improve United's forward options. However, Ole Gunnar Solskjaer is believed to be holding out for Sancho.

- Napoli are putting their move for Llorente on ice as they wait on Inter outcast Mauro Icardi. Llorente has been linked to Napoli, however, Sky Sport Italia and Sportitalia report Carlo Ancelotti's side will hold on until Friday for Icardi to accept an exit from Inter.

- Goal.com says Mario Mandzukic has turned down the chance to join Paris Saint-Germain from Juventus. The Croatia international, who was linked to Manchester United, wants to fight it out in Turin until January.

- Angel Correa's proposed move to AC Milan is stalling over a transfer fee, according to Marca. The Atletico Madrid attacker is valued at €40m but Milan have only offered €25m.

- According to Gianluca Di Marzio, Serie A side Sassuolo are interested in signing Chelsea's Kenedy, who spent last season on loan at Newcastle United.

- Valencia have asked for Napoli full-back Elseid Hysaj on loan with the option to buy, reports Gianluca Di Marzio. It comes after Cristiano Piccini suffered a knee injury.

Rahul Dravid Replaced As India A, U-19 Head Coach