Transfer News: Barcelona Don't Want To Pay Even €1 For Neymar

In the latest transfer news, Barcelona are trying to find a way to bring Neymar back to Camp Nou – without paying a cent, while there is an update on Mauro Icardi. 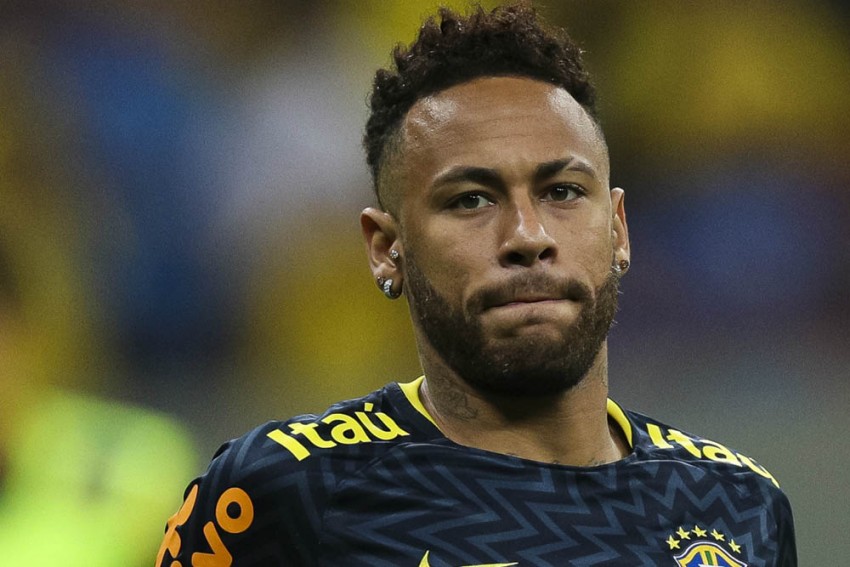 Barcelona are looking to secure a deal for Neymar that would see them give up only players, according to Marca and Le Parisien.
Getty Images
Outlook Web Bureau 2019-08-11T13:52:32+05:30 Transfer News: Barcelona Don't Want To Pay Even €1 For Neymar 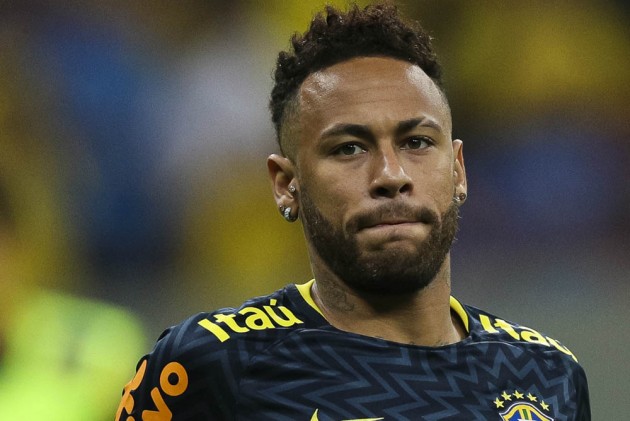 Barcelona are trying to find a way to bring Neymar back to Camp Nou – without paying a cent.

With Real Madrid reportedly emerging as frontrunners to sign the star forward, Paris Saint-Germain confirmed on Saturday they were in "advanced" talks regarding a deal for the Brazilian.

It remains to be seen as to which of the LaLiga giants Neymar ends up at, but Barcelona are struggling to find a deal, looking to complete one in which they pay with players only.

TOP STORY – BARCELONA DON'T WANT TO PAY EVEN €1 FOR NEYMAR

Barcelona are looking to secure a deal for Neymar that would see them give up only players, according to Marca and Le Parisien.

The French daily reports that kind of deal is "unimaginable" for PSG, who are looking for at least €200million for Neymar – which would see them make a €22m loss.

Meanwhile, AS say PSG and Real Madrid have opened talks regarding a move for Neymar, including the option of a one-year loan deal.

- With Mauro Icardi no longer wanted at Inter, a possible switch to Napoli has been mooted. Corriere dello Sport say Icardi is willing to make the move to Napoli, who are looking to sign a forward. Icardi has also been linked to Juventus.

- That comes as Napoli seemingly stop their pursuit of Real Madrid playmaker James Rodriguez. The Serie A club have given up on signing James and will instead focus on PSV forward Hirving Lozano, according to AS.

- David de Gea looked certain to extend his contract at Manchester United just last month. However, the Mirror reports the Premier League club are yet to reach an agreement with the goalkeeper, casting fresh doubt over the Spain international's future at Old Trafford.

- With previous target Leroy Sane suffering a serious knee injury, Bayern Munich are turning their attentions elsewhere as they still look to sign replacements for departed stars Arjen Robben and Franck Ribery. The Bundesliga champions have reached an agreement with Inter to sign Ivan Perisic, according to Corriere dello Sport.

- Radamel Falcao is nearing a Monaco exit. The forward is set to sign a three-year deal worth €6m per season with Galatasaray, according to AS. However, the Ligue 1 club want to sign a replacement before letting Falcao leave, and are expecting to land Wissam Ben Yedder from Sevilla.

- Dani Olmo is expected to make a move from Dinamo Zagreb to one of Europe's biggest clubs during this transfer window. Sportske Novosti report Bayern Munich and Everton offered €28m for the Spain youth international and Manchester United put in a bid of €25m to land Olmo. However, Dinamo Zagreb are hoping Olmo can help them reach the Champions League group stage before selling the 21-year-old.