Cameron Green, who can also bowl express pace, and Will Pucovski are among the five fresh faces in the Australian squad for the high-profile Test series against India 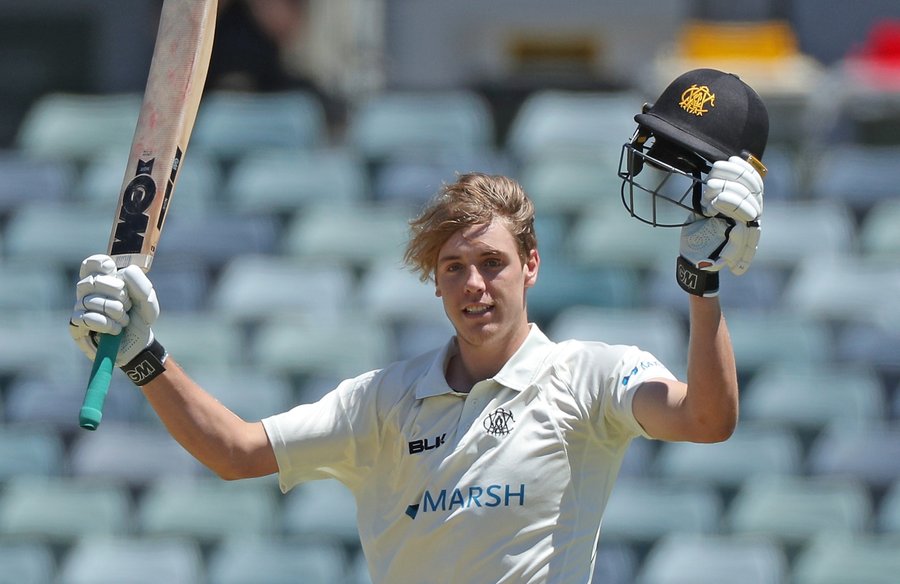 Cameron Green has earned the right to make his Test debut as a batsman but needs to make his case as an all-rounder for the ODIs against India starting November 27, said Australian coach Justin Langer. (More Cricket News)

Green, who can also bowl express pace, and Will Pucovski are among the five fresh faces in the Australian squad for the high-profile Test series against India, which will take place after three ODIs and as many T20s.

"But Test cricket is different. He's earned the right to play Test cricket on his batting. I love watching him bat. For such a tall batsman, he's got so much time."

The four-match Test series begins with the Day-Night Test in Adelaide from December 17.

Green has been rated highly by the likes of Greg Chappell, who called the 21-year-old the best batting talent he had seen since the great Ricky Ponting.

Green said he would gain a lot of experience from his debut series, whether he plays or not.

"The results I've had in four-day cricket are definitely a lot better than what I have shown in T20s. If I don't play, I'll get a lot of experience and hopefully take a lot out of it.

"There's probably no better place to keep learning and evolving your game than around world-class coaches and players," said Green.