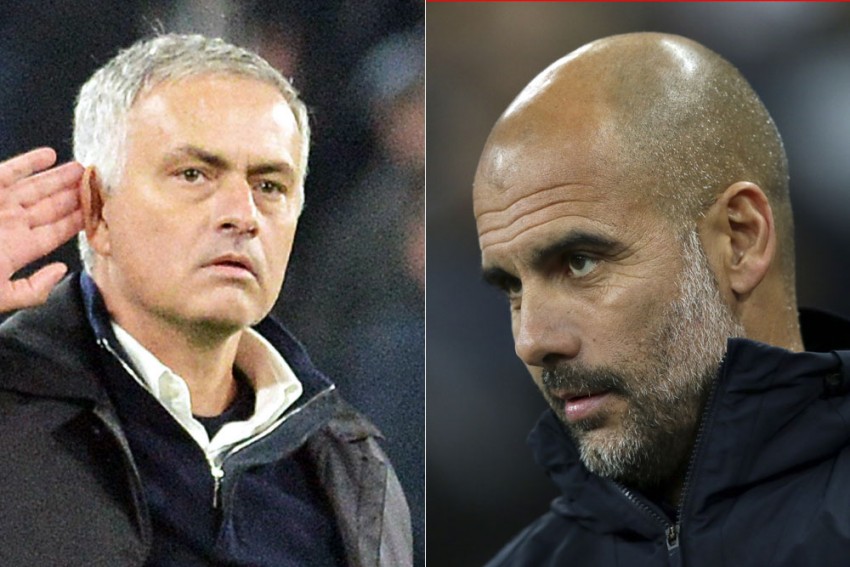 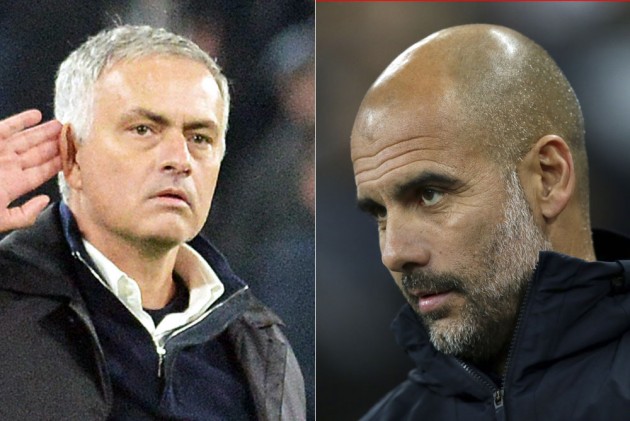 Tottenham host Manchester City and will be hoping to continue their strong start to 2020-21, in which they have won five times and lost just once in eight league matches. (More Football News)

Jose Mourinho's Tottenham are five points and eight places above City. But Pep Guardiola's City have likewise suffered only one defeat, and Spaniard's record against his old La Liga rival will give fans reason to believe they will emerge triumphant in north London.

How we're setting-up at Spurs! ðª

And the rivalry continues...

Guardiola even suggested he is too experienced to rise to Mourinho's comments ahead of the old rivals renew their hostilities. At the end of a week in which Guardiola signed a new two-year City contract and Mourinho celebrated a year in charge of Spurs, the pair will meet at Tottenham Hotspur Stadium, London.

Mourinho has never shied away from finding issue with his various nemeses - and Guardiola has often been among them. This week's discussion suggested City influenced England coach Gareth Southgate to see Raheem Sterling released early from England duty, adding to earlier claims Guardiola's side are guilty of diving.

Mourinho in fact urged Southgate to name the Premier League managers who pressurise him to rest their players.

Sterling pulled out of England's squad with a calf injury, while Tottenham's contingent of Harry Kane, Eric Dier and Harry Winks featured in at least two of England's three matches. Kane even played 76 minutes of their win over Iceland despite the fact England were not able to qualify for the finals of the Nations League.

In his reply, Guardiola said: "Mourinho has to go to the doctors for the national team from England and from Manchester City"

He added: "Listen, I'm not going to answer anything about Jose... I said about the doctor because he accused something we have done which is not true, so he has to speak with doctors about all these other things... Don't ask me because I'm almost 50, so I'm old enough to understand."

With that here's everything you need to know about the match:

For the first time since January 2017, Tottenham go into a showdown with
Manchester City sitting above their opponents in the Premier League points table. And a win at home would lift them to the top.

Tottenham were unbeaten against Manchester City last season, and could complete a
hat-trick of wins against the Citizens at their new home, the Tottenham Hotspur Stadium.