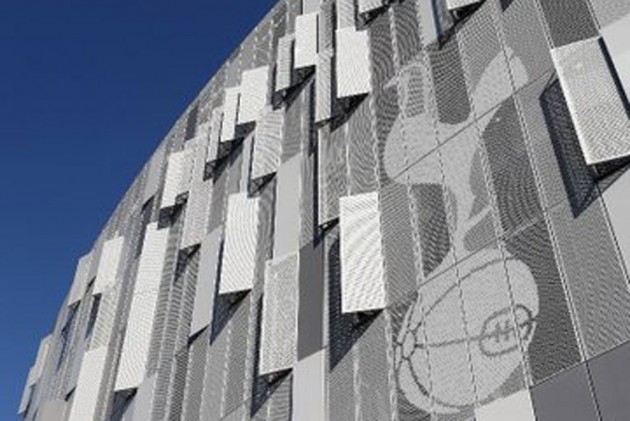 Tottenham will play Fulham - not Aston Villa - on Wednesday as part of the Premier League's rearranged schedule due to the continued impact of the coronavirus pandemic. (More Football News)

Spurs had been due to travel to Villa Park for a midweek fixture, but their opponents requested a new date due to their players and staff either testing positive for COVID-19 or being placed in isolation as close contacts.

Instead, Jose Mourinho's side are to host Fulham in a fixture that was originally postponed on December 30 due to a spike in reported coronavirus cases at Craven Cottage.

"With the health of players and staff the priority, the league continues to work with Aston Villa on measures to ensure their league season resumes safely and at the earliest opportunity," a statement from the Premier League read.

"The Premier League wishes those with COVID-19 a full and swift recovery and will rearrange Aston Villa's game against Tottenham Hotspur as soon as possible."

Villa's FA Cup tie with Liverpool went ahead last week, though the club fielded a youthful side in a 4-1 defeat that saw Under-23s manager Mark Delaney take charge in Dean Smith's absence.

With the Spurs game off, their next outing is due to be against Everton, though the Premier League has pushed that back from Saturday to Sunday, with kick-off scheduled for 12:00 GMT.

Fulham, meanwhile, will take on Chelsea in a west London derby on Saturday, instead of the initial Friday date.

"The Premier League, in consultation with its clubs, has enhanced its COVID-19 protocols, in addition to reimplementing a twice-weekly testing programme," the statement concluded.

"The protocols, which strengthen key elements of the current guidance, came into immediate effect this week."