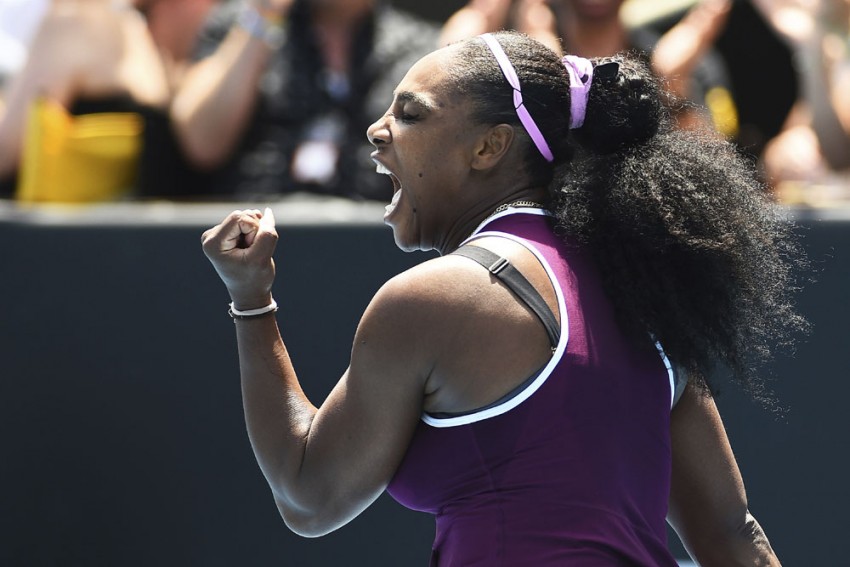 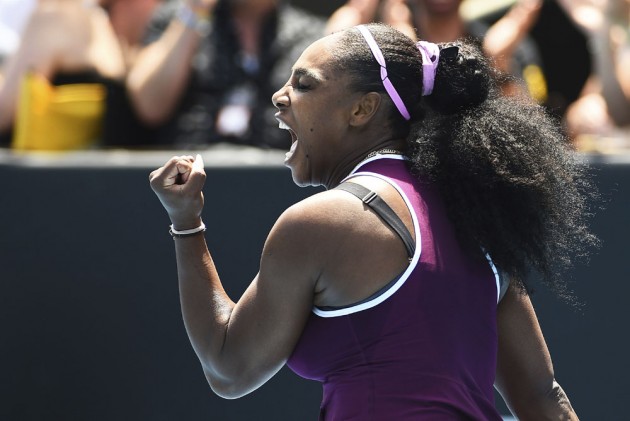 The 23-time grand slam singles champion came from a set down to beat her compatriot 4-6 6-4 6-1 in two hours and 16 minutes in Lexington.

Williams' previous match was in the Fed Cup clash with Latvia in February, while she has not played a tournament match since January's Australian Open, the WTA Tour having been shut down since early match due to the coronavirus pandemic.

World number 60 Pera broke in the fifth game and fought off two break points on her own serve before a thumping winner sealed the first set.

Williams saw a 3-1 lead pegged back in the second and saved four break points to deny Pera the chance to serve for the match, but the 38-year-old found some of her famous fighting spirit to level the match after forcing a Pera error.

She then made comparatively light work of the decider to set up a second-round clash with either Victoria Azarenka or sister Venus Williams.

"I knew I could play a little bit better if I just hung in there.

"I just kept thinking Serena, play like you've been practicing."@serenawilliams after first round win.#TSOpen pic.twitter.com/3XsivGJb7B