Reports of his past verbal abuse of a child with disabilities surfaced online recently, sparking a backlash on social media and demands for his resignation 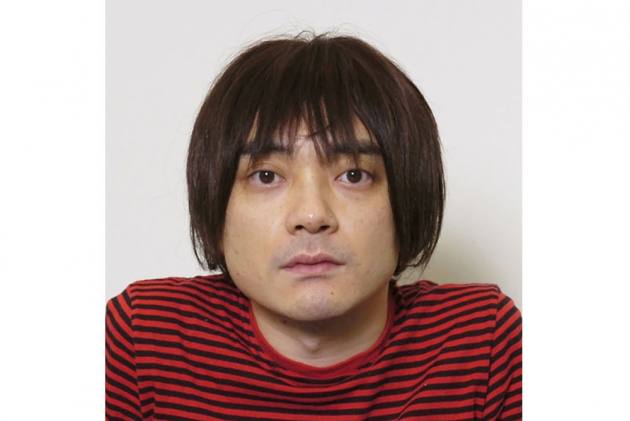 Keigo Oyamada, a Japanese composer working on the Tokyo Olympics opening ceremony, resigned on Monday after coming under fire for bullying a classmate during his childhood. (More Sports News)

“I sincerely accept the opinions and advice I have received, express my gratitude, and will keep them in mind for my future actions and thoughts,” he said on his Twitter and Facebook accounts.

“I apologize from the bottom of my heart.”

Reports of his past verbal abuse of a child with disabilities surfaced online recently, sparking a backlash on social media and demands for his resignation.

The Tokyo Games organizers said on Sunday that he would stay on because he had shown remorse about his past actions.

Some critics had said he should hold a news conference and apologize in person. Others also questioned why he hadn't apologized earlier.

Oyamada, whose works have been compared to the American rock musician Beck, talked about the abuse in Japanese magazine interviews he gave in the 1990s.

It was not immediately clear if the music for Friday's opening ceremony would be modified. The show will be held without spectators in an effort to curb the spread of coronavirus infections, although some officials, guests and media will attend.

Oyamada's is the latest resignation to plague the Games. Yoshiro Mori resigned as organizing committee president over remarks perceived as sexist. Hiroshi Sasaki also stepped down as creative director for the opening and closing ceremonies after suggesting a Japanese actress should dress as a pig.