Keigo Oyamada, a well-known rock musician, had boasted about the abuse in detail in Japanese magazine interviews he gave in the 1990s 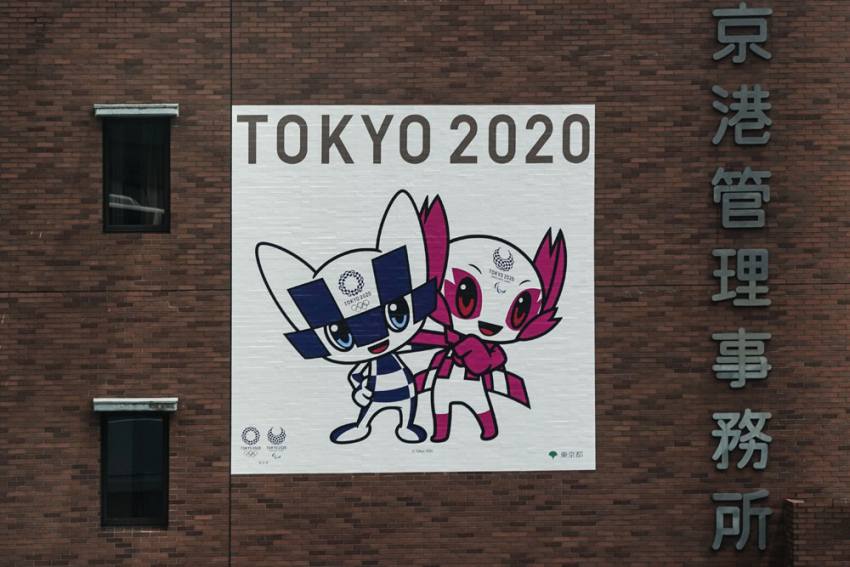 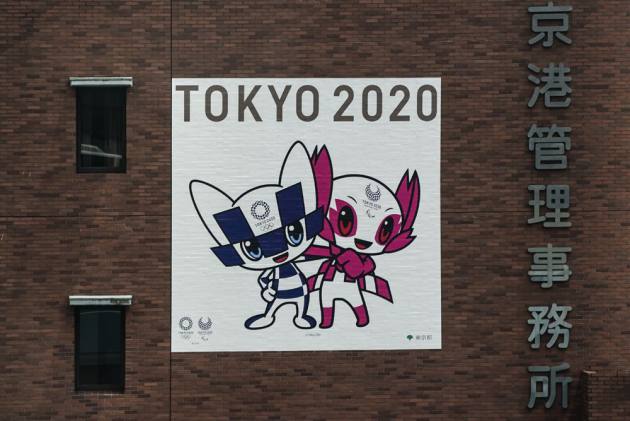 Keigo Oyamada, a Japanese composer whose music is part of the Tokyo Olympics opening ceremony, has apologized for bullying a classmate during his childhood. (More Sports News)

The reports of his abusing a child with disabilities, which surfaced online recently and got covered in Japanese media, are sparking a backlash on social media, demanding his resignation.

Oyamada, a well-known rock musician, had boasted about the abuse in detail in Japanese magazine interviews he gave in the 1990s.

"I apologize from the bottom of my heart, of course to the classmate himself whom I have hurt, and all my fans, friends and other people involved," Oyamada, also known as Cornelius, said in a July 16 statement on his site.

Oyamada, who also apologized on Twitter, said he hoped to contact the person he had bullied and apologize. He had been "immature," he said, and it was guilt that had prevented him from coming forward before.

The scandal is the latest to plague the Games, already grappling with the coronavirus pandemic, with just five days to go before opening. Surveys show the Japanese public remains worried about health risks, and some want the event canceled or postponed again.

IOC President Thomas Bach has faced protesters in Tokyo and Hiroshima, the site of the World War II atomic bombing.

Criticism is also growing about "a welcome reception" for Bach set for Sunday evening at the state guesthouse. Tokyo is now under a government “state of emergency” over the pandemic, which asks people not to go out at night or gather in groups.

Earlier this year, Yoshiro Mori resigned as organizing committee president over his remarks perceived as sexist, about women talking too much. Hiroshi Sasaki stepped down as creative director for the opening and closing ceremonies for suggesting a Japanese actress dress as a pig.

Takayuki Fujimoto, professor of media studies at Toyo University, urged Oyamada to resign. The abuse, which extended while Oyamada was in elementary school through high school, violated the Olympic principles of diversity and human rights, he said in an online commentary.

"Otherwise, the Tokyo Games will have as its negative legacy, being told and retold, that a perpetrator of horrific bullying worked on the opening ceremony music. That is simply shame for our nation," said Fujimoto.

No-Castling Chess: Viswanathan Anand Held To Draw By Vladimir Kramnik, All To Play For In Decider