Besides Atanu Das and Tarundeep Rai, the other archer in the Indian men's team is Pravin Jadhav, while Ankita Bhakat and Komolika Bari complete the women's squad 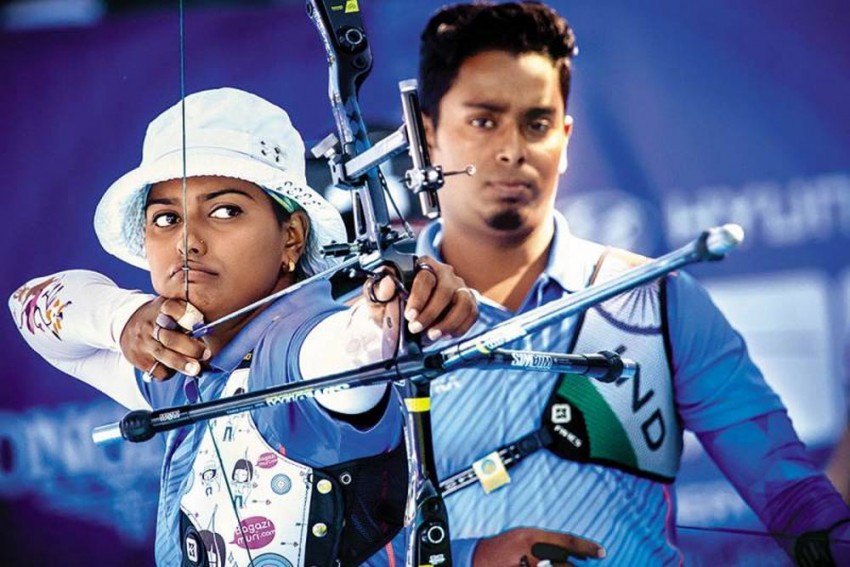 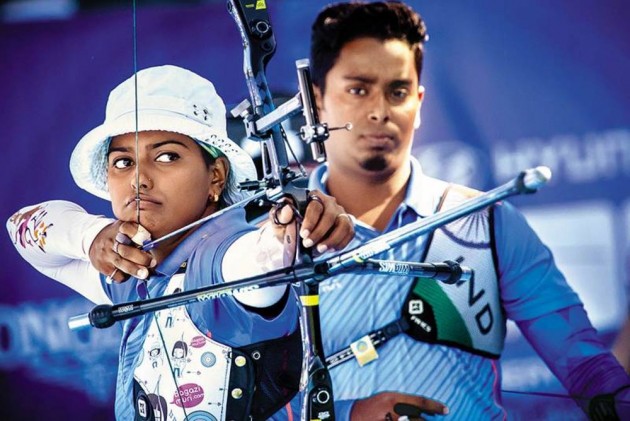 Seasoned Atanu Das and Tarundeeep Rai among men and Deepika Kumari in the women's section will headline the Indian recurve archery contingent during this year's Tokyo Olympics. (More Sports News)

After the final selection trials (Trial 3) at the Army Insitute of Sports in Pune, a six-strong squad which has three male and equal number of female archers was selected for the quadrennial extravaganza.

Besides Atanu and Tarundeep, the other archer in the Indian men's team is Pravin Jadhav, while Ankita Bhakat and Komolika Bari complete the women's squad.

"The selection for the Olympic team on a points system took into consideration the scores of Trial 2 that took place in November 2020, the scores of this trial and whether the archer had won an Olympic quota," a release issued by the Sports Authority of India stated.

The men's recurve team had already won a quota by winning a silver medal at the 2019 Archery World Championships held in the Netherlands.

"By winning this quota, they were eligible for single athlete quotas in the men's individual recurve event as well," SAI said.

Pravin topped the trial held on Monday and finished at the first place in the overall category, securing his first-ever Olympics appearance.

Atanu came second while Tarundeep finished overall third across all three criteria. Tarundeep is a two-time former Olympian having represented India in 2004 and 2012 and will be playing his third Olympics in Tokyo.

Atanu, who will be playing in his second Olympics after 2016, said, "I am very happy with the way the trial went and I am now confirmed for the Olympics. I have gone through a long process between the 2016 Olympics to now and have realised that the mental aspect of the game is very important. I am looking forward to perform at my best in both the individual and team events in Tokyo."

Deepika, who has already won an Olympic quota at the 2019 Asian Archery Championships, topped Monday's trial.

This will be Deepika's third Olympics after 2012 and 2016. Ankita came second while Komolika Bari finished overall third.

The women's recurve team is yet to win an Olympic quota and they will get an opportunity at the Final Team Qualification event scheduled to take place in Paris from June 18-21.