Australian Open director Craig Tiley said 3,200 tests have been conducted on the more than 1,200 players, support staff and tournament officials. 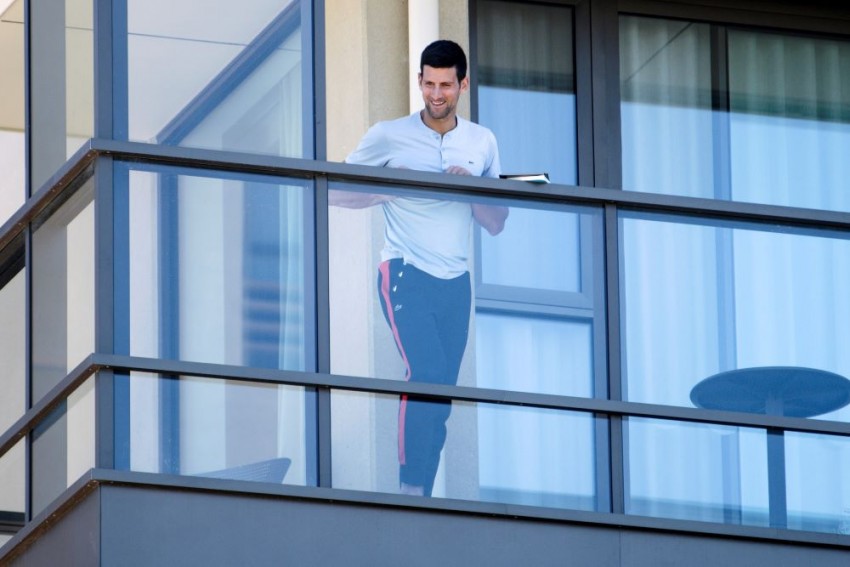 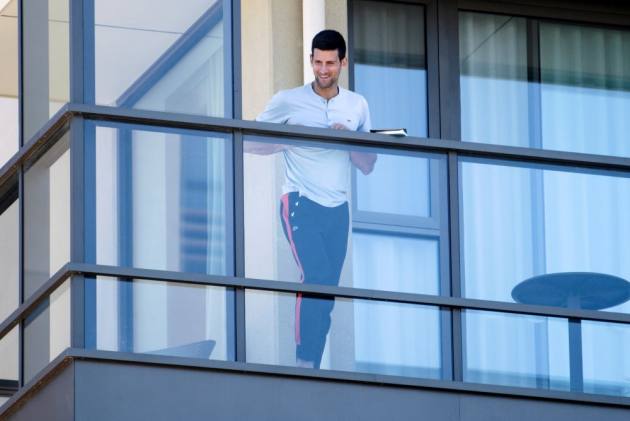 Three more people linked to the Australian Open have tested positive for COVID-19 in Melbourne, increasing to 10 those associated with the Grand Slam tennis tournament which begins on February 8. (More Sports News)

Victoria state Emergency Services Minister Lisa Neville confirmed the new cases had been detected on Wednesday, adding that authorities are "very confident" one of the cases is a tennis player who is shedding the virus and is not infectious.

The player is already in hard lockdown as they were on board a flight into Melbourne with another positive case. The other two cases are a player and their support person.

Those 10 positive cases mean a total of 72 players remain in hard lockdown after being deemed close contacts of those positives on three charter flights into Melbourne from Abu Dhabi, Doha and Los Angeles.

There were 17 tournament charter flights which arrived into Australia over three days last week so players and their entourages could undergo a mandatory 14-day quarantine ahead of the tournament.

Australian Open director Craig Tiley said 3,200 tests have been conducted on the more than 1,200 players, support staff and tournament officials.

"We're in our sixth day and so far the numbers have been extremely low and if they are active cases they go straight to the medi-hotel," he told Australian Broadcasting Corp., on Wednesday Tiley criticized what he said were a "minority" of players who continue to complain about the conditions in hotel quarantine on social media.

"Culturally there's a different approach to how the virus is managed," he said.

"We're proud here in Victoria and Australia of how we have done it and protected the community like we have. We're going to continue to do that."

Tennis Australia has declined to provide The Associated Press with a list of the 72 affected players, but many have made their status known via posts on social media.
Australia's international borders are mostly closed, although there are exemptions in special circumstances. All arrivals must do mandatory quarantine.

Victoria state, which has Melbourne as its capital, accounted for 810 of Australia's 909 deaths from COVID-19, most of those during a deadly second wave three months ago which resulted in curfews and lockdowns for the city.