Defending champions Australia are the only nation who have secured their spot in the last four of the ICC Cricket World Cup 2019, while only a crazy set of results would prevent India from joining them in the knockout stages 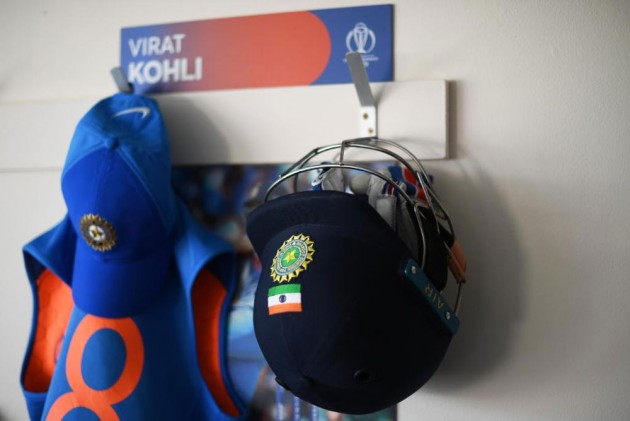 The battle for semifinal berths at the ICC Cricket World Cup 2019 will go down to the wire in a thrilling final week full of permutations and possibilities.

Defending champions Australia are the only nation who have secured their spot in the last four, while only a crazy set of results would prevent India from joining them in the knockout stages.

But the battle between New Zealand, England, Pakistan and Bangladesh for the last two semi-final places is well and truly alive, Eoin Morgan's side breathing life into their campaign with a 31-run win over India on Sunday.

England's fluctuating form has been the subject of much debate across the cricket world and they need to beat third-placed New Zealand to guarantee their progression in the tournament. If England lose, they will rely on Bangladesh beating Pakistan on Friday.

New Zealand could still miss the top four, if they lose to England and other results go against them, while Bangladesh need to win both fixtures - against India and Pakistan - to stay alive.

Here's how the #CWC19 table looks after today's result

Remarkably, none of India, New Zealand, England, Bangladesh, or Pakistan have qualified for the semi-finals, but all have their fate in their own hands!

Who do you think will end in the top four? pic.twitter.com/DM3sHRLoA3

Having produced in what was essentially a must-win game against India, all eyes will be on pre-tournament favourites England on Wednesday.

The stakes will again be very high and New Zealand have recent history on their side, having won their past five World Cup meetings against England.

The Black Caps demolished England by eight wickets with more than 37 overs remaining at the 2015 World Cup. England will need Jonny Bairstow to fire again with the bat against an impressive New Zealand attack.

For his century at the top of the order that set the tone for England, Jonny Bairstow was named Player of the Match! #CWC19 | #ENGvIND | #WeAreEngland pic.twitter.com/i6H8groCQ3