Home  »  Website  »  Sports  »  Aakash Chopra Relives Horror Of Racism, Says He Was Constantly Called Me Paki While In England

Aakash Chopra Relives Horror Of Racism, Says He Was Constantly Called Me Paki While In England 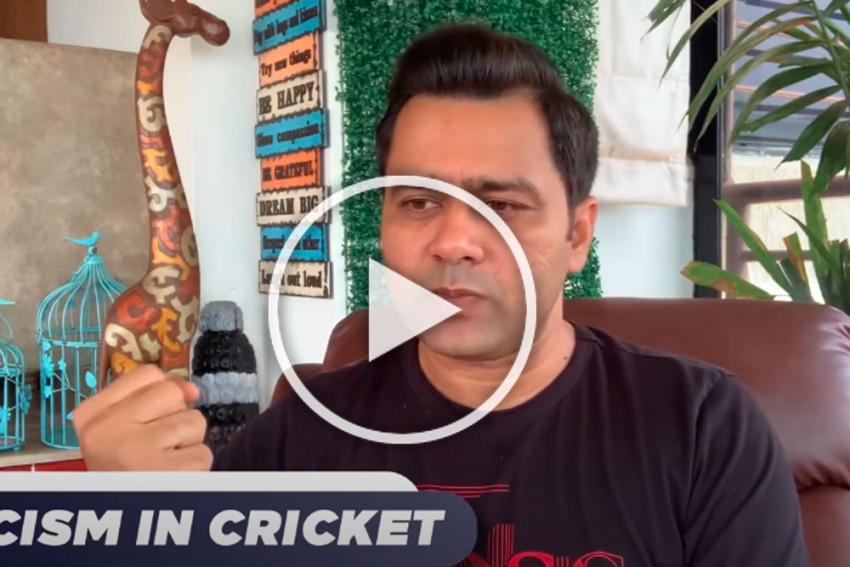 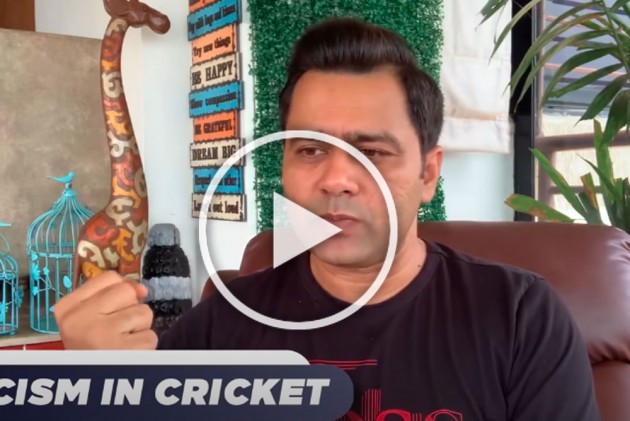 Former India opener Aakash Chopra has alleged that he was subjected to racist remarks during his stint in England's league cricket. (More Cricket News)

The former Indian batsman, who played for the Marylebone Cricket Club back in 2007, said that he was called "Paki", a racial slur directed at people of South Asian origin, primarily in English-speaking countries.

"We (cricketers) at one point or the other, have been victims of racism. I remember when I used to play league cricket in England, there were two South Africans in one of the opposition teams and both of them really went on an abusive spree," Chopra said on his YouTube channel.

"Even when I was at the non-striker's end, they were after my life. They were constantly calling me Paki. Now many believe Paki is a short form of Pakistan but that is not true. If you are brown skinned. If you're anywhere from Asian subcontinent, this term is used to racially abuse," he added.

Chopra said his team backed him but that didn't change the fact that the two players racially abused him.

"You're called Paki, and nobody likes it. The moment you call anybody Paki in England, you know the intention behind it. That's what happened with me at that time. My team stood by me but the truth is the person in front of me was doing it," he recalled.

The 42-year-old, who has featured in 10 Tests for India, spoke about how deep-rooted the problem is all around the globe.

"Even if you're white-skinned, it happens then as well. When they come to this part of the world, they also subjected to this kind of behaviour," Chopra said.

He recalled the infamous incident when Australian Andrew Symonds was subjected to monkey chants while fielding in India.

"In fact, when Andrew Symonds came to India, so many Monkey chants started filling up the Wankhede Stadium. That is when people were told that your entry will be banned," Chopra said.

Chopra's comments have come after the West Indies duo of former World Cup-winning captain Darren Sammy and star batsman Chris Gayle, alleged racial abuse while denouncing the death of African-American George at the hands of a white police officer.

In the wake of Floyd's death, which triggered violent protests in the US, international cricketers have opened up on their own experience in dealing with racism.

Sammy, while commenting on the protests, had spoken about being called 'Kalu' -- a derogatory word to describe black people -- by his Sunrisers Hyderbad teammates, including senior India pacer Ishant Sharma, while playing in the Indian Premier League.