They Must Be F***ing Better! - Dimitar Berbatov Demands More From Manchester United

Dimitar Berbatov challenged former side Manchester United to prove they have learned from last season as they prepare to face Wolves in the Premier League. 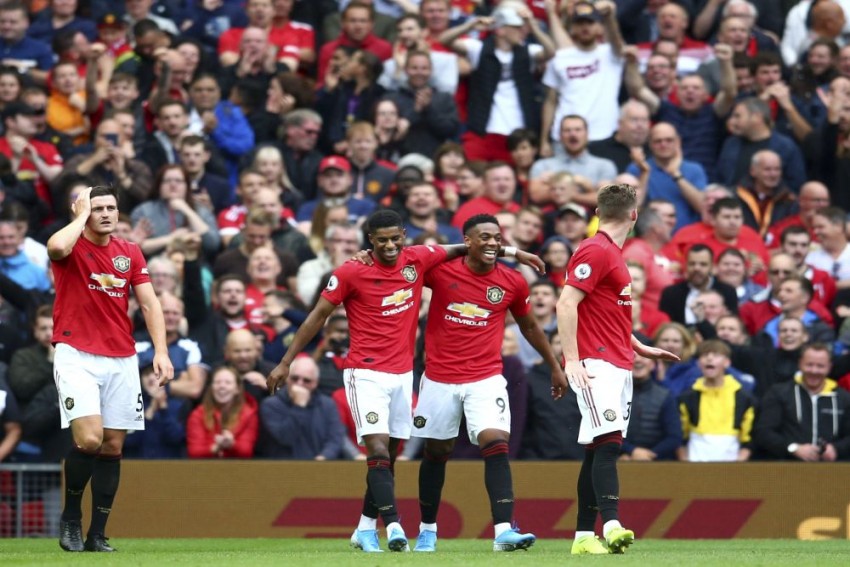 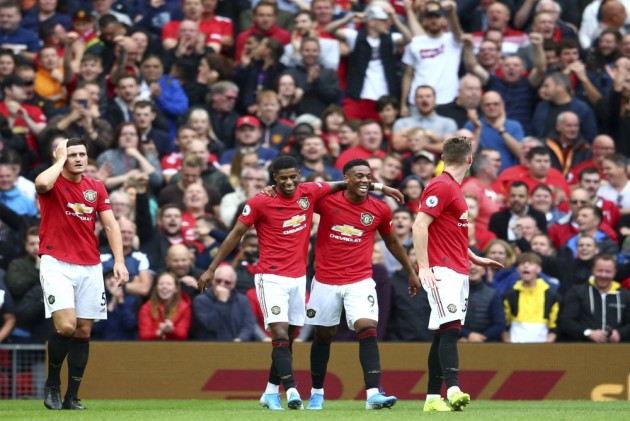 Manchester United's players must "be f***ing better" if they are to put last season's forgettable campaign behind them, according to their former striker Dimitar Berbatov. (FOOTBALL NEWS)

Ole Gunnar Solskjaer's men won only one of their final seven Premier League matches in 2018-19 to finish down in sixth place.

That terrible run started with a 2-1 loss to Wolves at Molineux in April, having also suffered a 2-0 defeat at the same ground in the FA Cup quarter-finals the previous month.

However, United started the new season in a positive manner with a 4-0 win against Chelsea last weekend and Berbatov hopes lessons have been learned ahead of Monday's return to Molineux.

"There's only one thing I'd like to see - a better performance than last season," he told the Daily Star. "The way we finished was disappointing.

"So, this season hopefully they can perform better. Not only one player but everybody as a group.

Including a penalties win over AC Milan, United enjoyed a clean sweep of victories during pre-season, with new signings Aaron Wan-Bissaka and Daniel James both impressing.

Berbatov, who spent four seasons at Old Trafford, wants to see that winning run continue in the Premier League.

"When I saw them [against Inter] in Singapore, what I saw impressed me," he said of the younger players in Solskjaer's squad. "But friendlies are different to Premier League games.

"Sometimes you play more freely in friendlies because there's no pressure. But when the season starts, the nerves start working. Negative thinking starts - but it needs to stop."