Juventus, AC Milan and Napoli are looking to get the services of Alexis Sanchez, but the Italian clubs would have to consider the former Barcelona player's massive wages as being a burden, despite his obvious ability when at his best 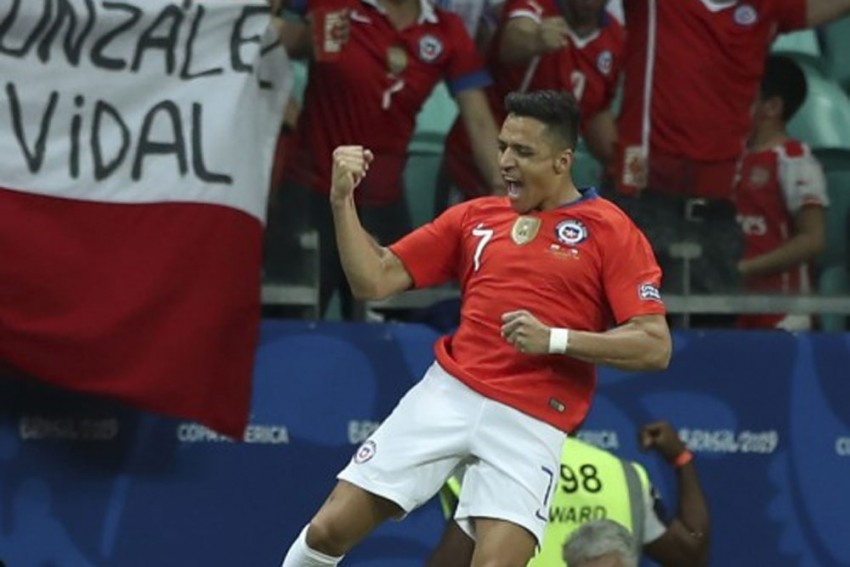 Alexis Sanchez started only nine Premier League matches, scoring just once, in an injury-interrupted season for the Red Devils in which he struggled to make an impact when he did play.
AP Photo
IANS 2019-08-15T18:18:47+05:30 Alexis Sanchez Likely To Leave Manchester United 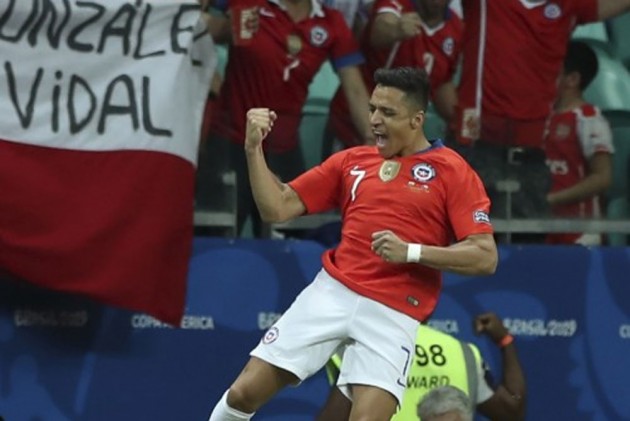 Manchester United forward Alexis Sanchez is likley to quit the club after a lacklustre outing since the time he switched from Arsenal. According to reports, the Chilean is unhappy with United and would like to move to Italy's Serie A. (Football News)

Juventus, AC Milan and Napoli are looking to get the services of the former Barcelona player, but the Italian clubs would have to consider his massive wages as being a burden, despite his obvious ability when at his best.

"If you are happy, you want to create and have fun. He had that in his first couple of months from what I saw and he needs to find that again.

"He can still play, he is still a fantastic football player. He just doesn't really look happy. I can only guess, but from distance, he looks unhappy and he needs to find a way to be happy again," he added.