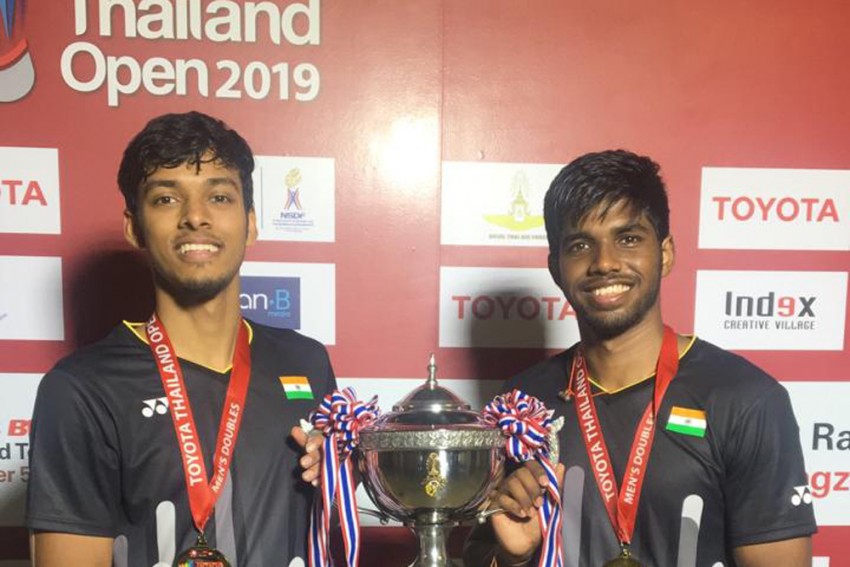 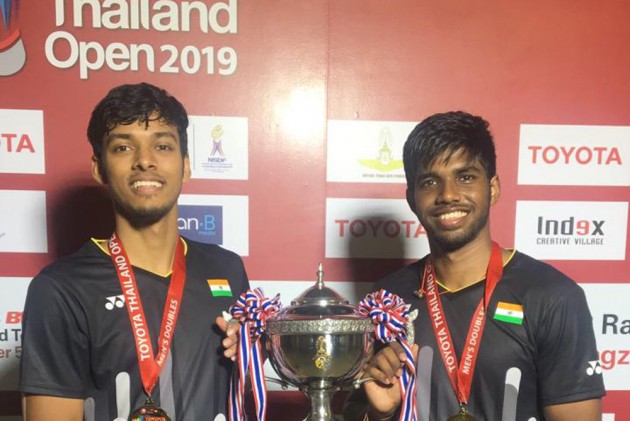 In the process, the unseeded Saatwik and Chirag Shetty became the first Indian pair to win a Super 500 event. Playing in their BWF tour final of the season, the Commonwealth Games silver medallist won the nerve-wracking first game 21-19.

The third-seeded Chinese pair took the second game 21-18, by winning three straight points to force the decider at the Indoor Stadium Huamark.

Manchester City All In For The Champions League? Too Risky, Says Pep Guardiola