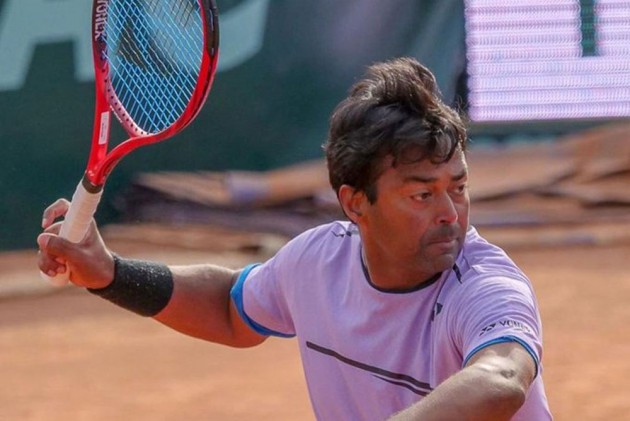 Veteran tennis star Leander Paes on Monday dropped out of the top-100 bracket for the first time in 19 years, slipping to 101 after losing five places in the ATP doubles chart.

With 856 points, Paes is now fourth-highest ranked Indian player behind Rohan Bopanna (38), Divij Sharan (46) and Purav Raja, who re-entered the top-100 by jumping eight places to 93.

Paes, one of the finest tennis players that India has seen, dominated the doubles circuit with compatriot Mahesh Bhupathi between the late 1990s and early 2000s.

In August 2014, Paes had lost his place in the top-10 and in another two years time he was outside the top-50 as well.

The passionate Paes, winner of 18 Grand Slam titles, has not played since US Open this year in September. He has made himself available for the upcoming Davis Cup tie against Pakistan.