The 28-year-old Indian, lost 3-6, 6-7, to a higher-ranked American Varvara Lepchenko 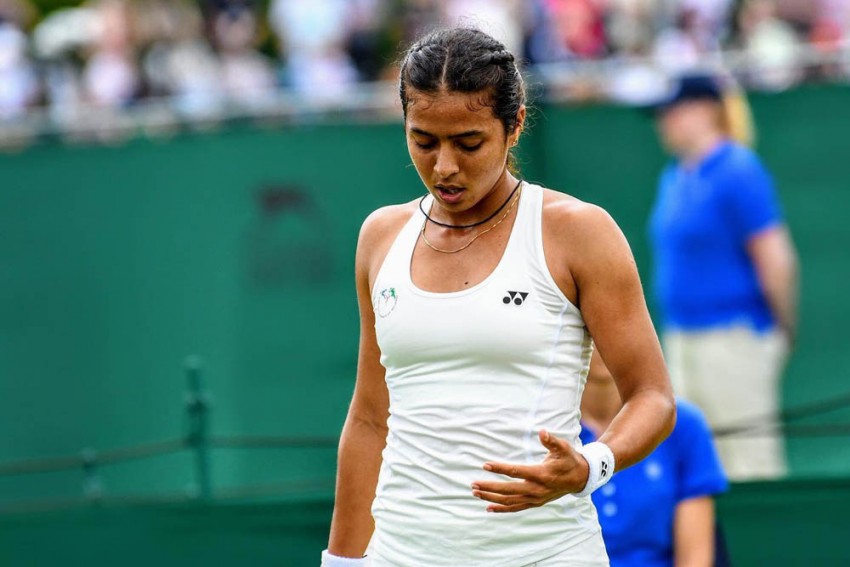 Indian tennis player Ankita Raina's attempt to qualify for the women's singles main draw of Wimbledon failed after she went down in the first round of the Qualifiers in London. (More Sports News)

Unable to hold her serve in the opening set, the Indian came back strong in the second before being completely outplayed (1-7) in the tiebreak.

Ankita, ranked 182, had only one break point in the match, which she failed to convert.
In the men's qualifiers, India's Ramkumar Ramanathan advanced to the second round but Prajnesh Gunneswaran was ousted on Tuesday.

Euro 2020: Eden Hazard's Return Gives Belgium A Dilemma Ahead Of Their Round Of 16 Clash