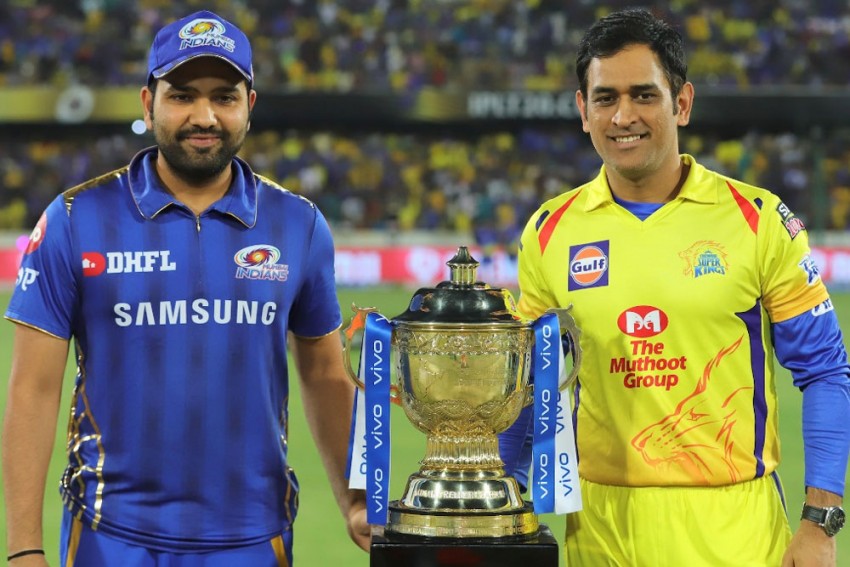 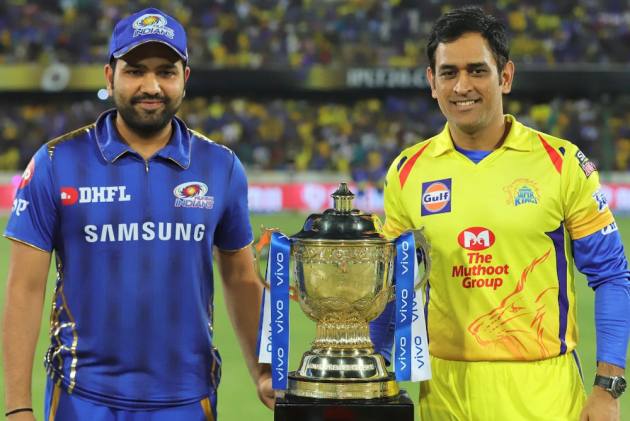 A late and surprising entrant, the Tata Group, which has never majorly been into cricket sponsorship, may run away with the title sponsorship of the Indian Premier League (IPL) 2020, which will be held in the United Arab Emirates from September 19 to November 10. (More Cricket News)

According to sources, the Tata Group is among four companies who have expressed their interest to bid for the IPL 2020 title sponsorship. The others are education technology platform Unacademy, fantasy cricket online app Dream11 and online tutoring firm Byju's.

According to rules, the four companies will have to submit their formal bid by 1 PM on August 18 following which the Board of Control for Cricket in India (BCCI) will announce the title sponsors later in the day.

Money may not be the only consideration although the BCCI will look to recover as much of the INR 440 crores it has lost after a hassled Vivo, the Chinese mobile phone makers, "mutually" pulled out this year in the wake of the bitter 'Boycott China' mood generated after 20 Indian soldiers were killed by China in a bloody standoff in Ladakh in June this year.

Of the four contenders, Tatas and Unacademy are purely desi (Indian) brands while both Dream11 and Byju's have Chinese investors. Dream11 is apparently being funded by a telecommunication giant.

Dream11 and Byju's are already associated with BCCI as sponsors. The fantasy cricket platform is also associated with several IPL franchises. Byju's replaced Oppo (another Chinese mobile phone brand) as Team India sponsors while Unacademy have just become one of the official partners of IPL.

Sources say the 'deal' with the Tata Group has been struck. The title sponsorship fee is expected to be around INR 300 crores. 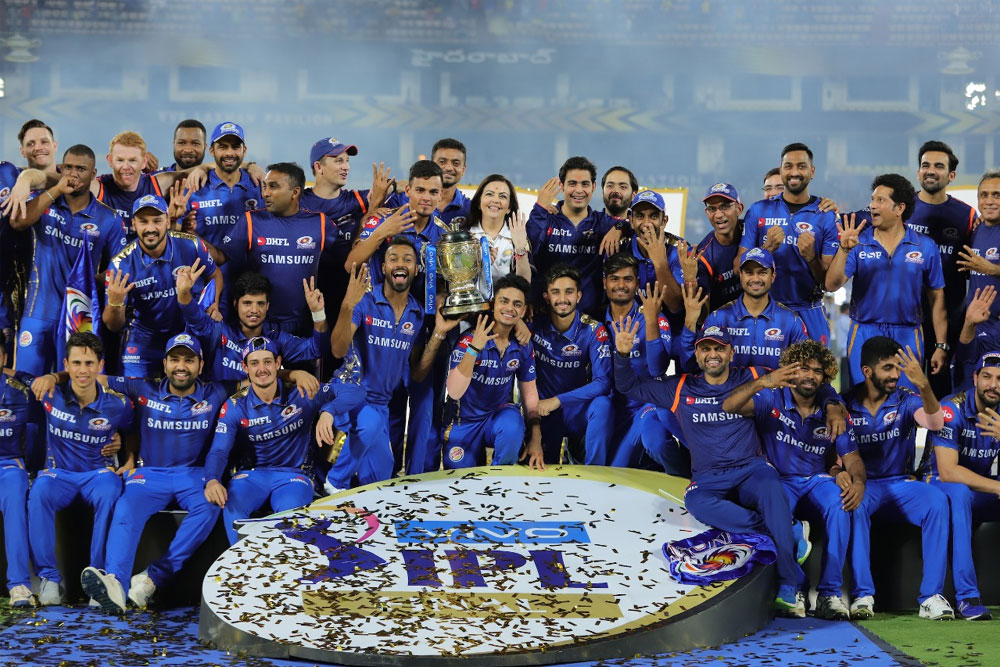 Reliance-owned Mumbai Indians are the most successful side. Photo - BCCI

The Tata Group's association with sports has been long. Outside the Railways and other institutional public sector units, the Tata Group has been the largest employers of sportspersons in India. The current BCCI president Sourav Ganguly and head coach Ravi Shastri have been Tata employees.

Tata sponsors the biggest international tennis tournament -- Maharashtra Open -- in India, funds the Wrestling Federation of India, has a team in the India Super League football and runs one of the oldest soccer academies in the country in Jamshedpur. It continues to employ top Olympians.

The Tata group's reputation as a national brand with pedigree will be a major factor when the BCCI makes the final call on August 18, said a source in the know of things.

The 'China' factor will work against Byju's and Dream11. "It will be suicidal if BCCI continues to promote these brands," the source said.