Tablighi Jamaat has no membership lists or formal procedures for membership, but it's believed that many former Pakistani cricketers including Shahid Afridi, Mohammad Yousuf, Saqlain Mushtaq, Mushtaq Ahmed and Saeed Anwar are associated with it 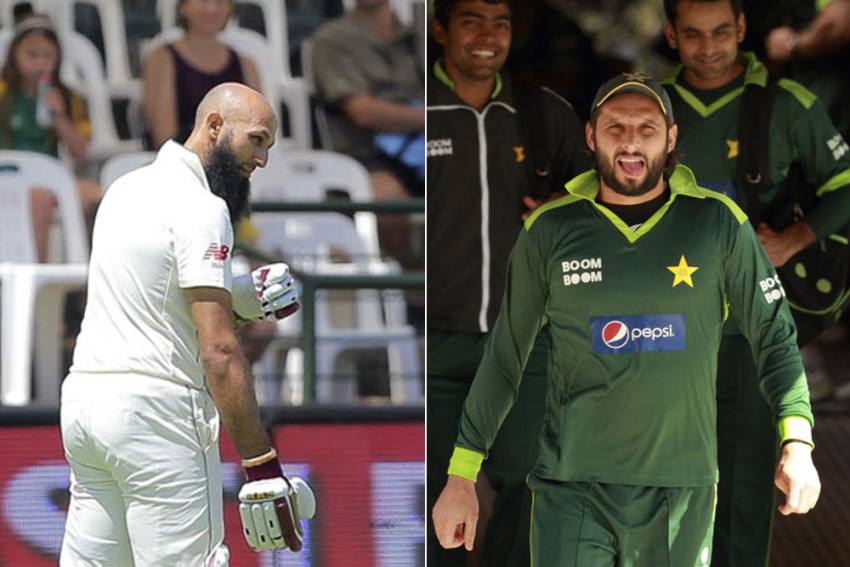 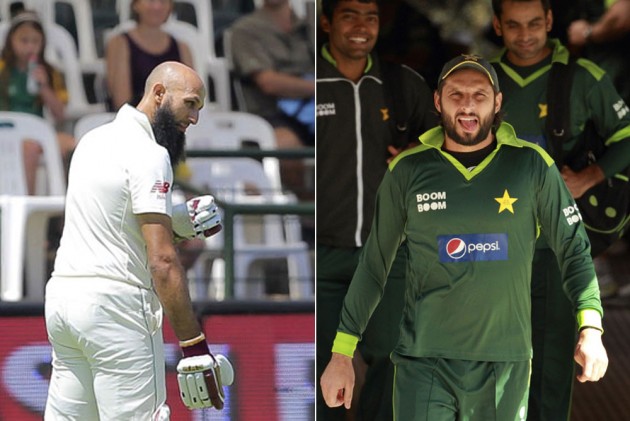 As India fights to contain to spread of deadly COVID-19 pandemic, a Muslim religious organisation or rather a movement -- Tablighi Jamaat -- has been blamed for spawning a number of clusters across the country.

A religious event held last month by Tablighi Jamaat in Nizamuddin Markaz, Delhi has sparked off a nationwide search for its attendees with reports emerging from various states of new clusters of coronavirus-affected people linked to the event.

Some of its more famous followers, according to a report in BBC, include members of Pakistan's national cricket team. The report said that Shahid Afridi and Inzamam ul-Haq, and also South African cricketer Hashim Amla are the followers.

The report added that former Pakistani Presidents, Farooq Legari and Mohammed Rafiq Tarar were also believed to be the followers while former Indian president Dr Zakir Hussain was also associated with the movement.

Tablighi Jamaat has no membership lists or formal procedures for membership, but it's believed that other former Pakistani cricketers like Mohammad Yousuf, Saqlain Mushtaq, Mushtaq Ahmed and Saeed Anwar are active members.

So far, around 400 COVID-19 positive cases and about 12 deaths across the country were found to have links with the last month's event in the national capital.

Meanwhile, blacklisting proceedings have started against 360 foreigners who had participated in Tablighi Jamaat activities in India and left the country before borders were sealed in view of the coronavirus outbreak, the Union Home Ministry said on Friday.

Allegations of misbehaviour by Tablighi Jamaat members had also surfaced in the national capital when they were taken to quarantine centres.

India has reported 56 deaths from COVID-19 with 12 deaths reported in the last 24 hours, a health ministry official said on Friday.