India legend Sunil Gavaskar has accused the BCCI selection committee of “bypassing the procedure” when it came to the reappointment of Virat Kohli as skipper. 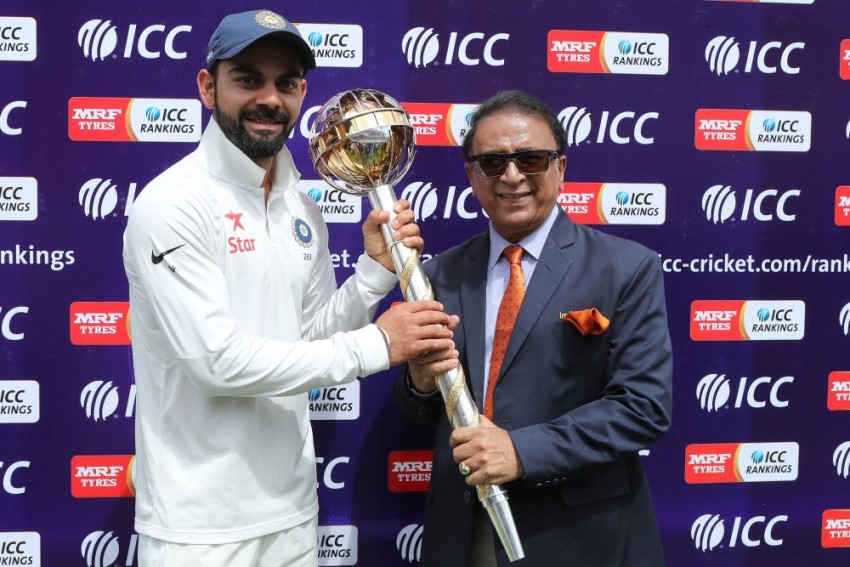 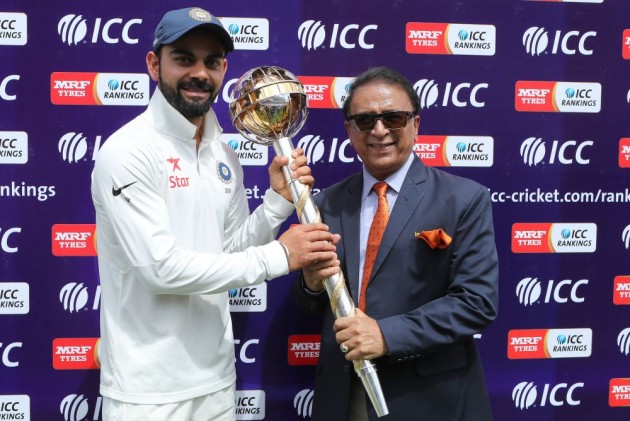 Following India's World Cup exit in the semi-finals, legendary India batsman Sunil Gavaskar has questioned why Virat Kohli has automatically continued in his position as skipper even though his appointment ended with the showpiece event in England and Wales. The former India skipper feels that there should have been a formal meeting to reappoint Kohli.

"That they selected the team for West Indies without first having a meeting to select the captain brings up the question of whether Kohli is the captain of the team at his or the selection committee's pleasure," Gavaskar wrote in his column for Mid-Day.

"To the best of our knowledge his (Kohli's) appointment was till the World Cup. After that, it was incumbent on the selectors to meet even if it was for five minutes for his reappointment," he added.

However, the MSK Prasad-led selection committee named Kohli as captain of the team across all the three formats for the Windies tour that starts with T20Is.

Further, the Supreme Court-appointed Committee of Administrators (CoA) has stated that they will not review the performance of the team in the showpiece event and only the manager's report will be looked into.

Gavaskar also went ahead and questioned the way Kohli is getting his choice of team.

"Speaking of lame ducks, the Indian selection committee appears to be one. After the reappointment, he (captain) gets invited to the meeting for his views on the selecting the players for the team. By bypassing the procedure, the message that goes out is that while the players like Kedar Jadhav, Dinesh Karthik get dropped after below expectation performance, the captain continues despite much below par expectations where the team did not even reach the finals," Gavaskar said.

Certain sections in the BCCI have also been vocal that spliting the captaincy could be a way forward for the Indian team as they now look to plan for the 2023 World Cup.