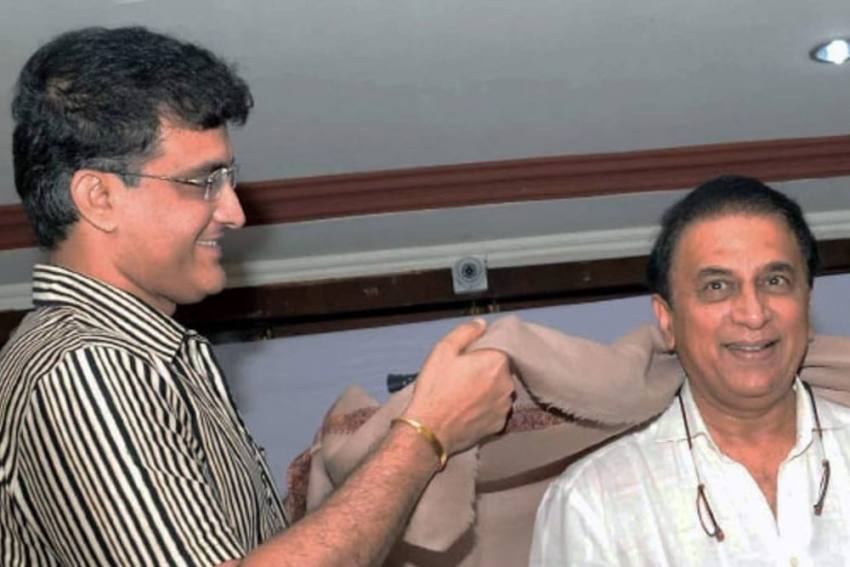 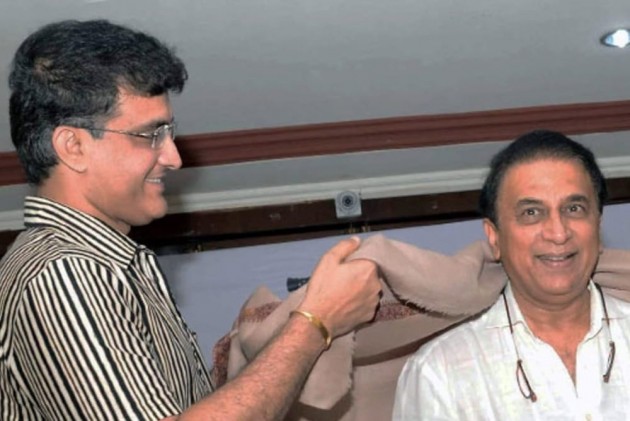 Indian cricket legend Sunil Gavaskar feels former national team captain Sourav Ganguly should remain as Board of Control for Cricket in India president till the end of the 2023 Cricket World Cup.

Ganguly, whose short tenure as BCCI president is coming to an end this month, has to undertake a three-year cooling as per the Supreme Court approved BCCI constitution.

Ganguly and BCCI secretary Jay Shah have approached the Supreme Court to waive off the cooling off period. The application has been listed for hearing on August 17.

In his column on Saturday, Gavaskar said, "Personally I would love to see Sourav and his team carry on till the end of the 2023 World Cup in India, but let's see what the court decides."

"Just like Sourav lifted the Indian team after the early murky times and restored the faith of the Indian cricket lovers, so also he and his team look capable of doing with the BCCI administration," he added.

It remains to be seen if the Supreme Court will hear Gavaskar or stick to the BCCI rule book. In 2014, when former BCCI chief N. Srinivasan was asked to step aside by the Supreme Court in the wake of the 2013 IPL betting and match-fixing case, Gavaskar was appointed as interim president to oversee the IPL.

The new BCCI constitution, that came into force from August 2018, was built on the recommendations of former Chief Justice, RM Lodha.

More than Supreme Court 20 judges, including two CJIs, have overseen the constitution that is aimed at transparency and good governance. Ganguly and Shah's committee now wants to change all that.

Gavaskar wrote the apex court's decision to continuously defer hearing the BCCI matter has "left Indian cricket 'in limbo". Legal luminaries, including Justice AK Patnaik who had ordered Srinivasan's exit, have said that "no one was indispensable" and long association with cricket administration led to "interest" which were injurious to the health of associations.

Gavaskar has also criticised the International Cricket Committee for delaying the process of electing a new chairman after Shashank Manohar stepped down on July 1. The ICC Board is yet to come out with a definite election plan.

Saying the ICC's ways have left him "dumbfounded", Gavaskar said: "When is that meeting going to happen? More importantly, why is it not happening is what the cricketing world wants to know. An interim arrangement is fine but its got to be just that -- interim -- and it can't stretch for months."

Gavaskar feels ICC's delay in postponing the T20 World Cup could have had hidden agendas like hurting the BCCI's plans to host the IPL. The BCCI is now planning to host the IPL in UAE between September and November.