The BCCI sought an extension to the tenures of Sourav Ganguly and Jay Shah as the president and secretary respectively, till 2025 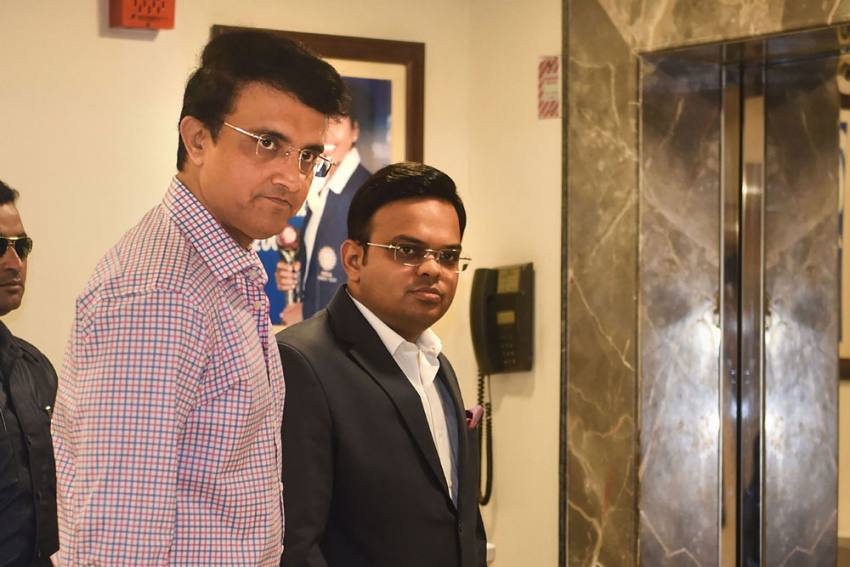 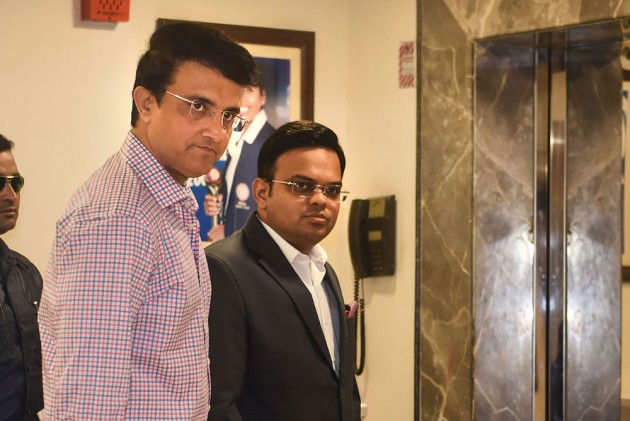 Sourav Ganguly and Jay Shah, the two main office bearers of the Board of Control for Cricket in India (BCCI), got lifelines of two weeks after a Supreme Court bench on Wednesday agreed to hear the plea filed by the board. (More Cricket News)

The BCCI sought an extension to the tenures of Ganguly and Shah as the president and secretary respectively, till 2025.  The Bench was headed by Chief Justice of India SA Bobde and L Nageswara Rao.

The bench was meant to hear BCCI's plea today, which it has filed twice. The board proposed several amendments to the board's constitution, including probably the most high-profile one, about the much-debated 'cooling-off' period, which directed affected Ganguly's stint.

Now, the deferment of the hearing means that both Ganguly and Shah will continue to function in their respective roles.

And considering the prevailing situation, with coronavirus pandemic wreaking havoc, helping the cricket board maintain the status quo can be a prudent move.

Ganguly, a former India captain, and Shah, the son of Union Home Minister Amit Shah, took over in October 2019 after getting elected unanimously. But both joined BCCI after serving long stints in their respective state bodies.

According to the BCCI's new constitution, that was approved by the apex court in August 2018 on the basis of reforms suggested by Justice RM Lodha committee, a cooling-off period of three years is mandatory after serving for six years as an office-bearer in either a state association or the Board.

Ganguly had less than a week to go as BCCI president while Shah's term already ended.

During Wednesday's virtual session, advocates appearing for cricket associations of Tamil Nadu and Himachal Pradesh told the bench that they have filed applications in the matter and they should be listed for hearing.

Harish Salve joined from London pleading on behalf of Anurag Thakur [read Himachal Pradesh] who was removed as BCCI president by the Supreme Court. Thakur's brother, Arun Dhumal, is now the treasurer of the world's richest cricket board.

Kapil Sibal represented Tamil Nadu Cricket Association (TNCA) and wanted BCCI to release funds. TNCA has not yet complied with the new BCCI constitution that itself has come under threat from the Ganguly-Shah dispensation.

But Bihar cricket case's continued to remain in the lurch. The state's cricket administration is in a mess due to continuous infighting.

Interestingly, the secretary of the Cricket Association of Bihar (CAB), Aditya Verma on Tuesday said that his lawyers "won't oppose" a cooling-off period waiver for Ganguly and Shah when the matter is heard in the apex court.

He in fact hailed the former India captain as the best man to lead the Indian cricket board.