Ex-Chief Justice R.M. Lodha feels many significant reforms in cricket have been "tinkered" with. 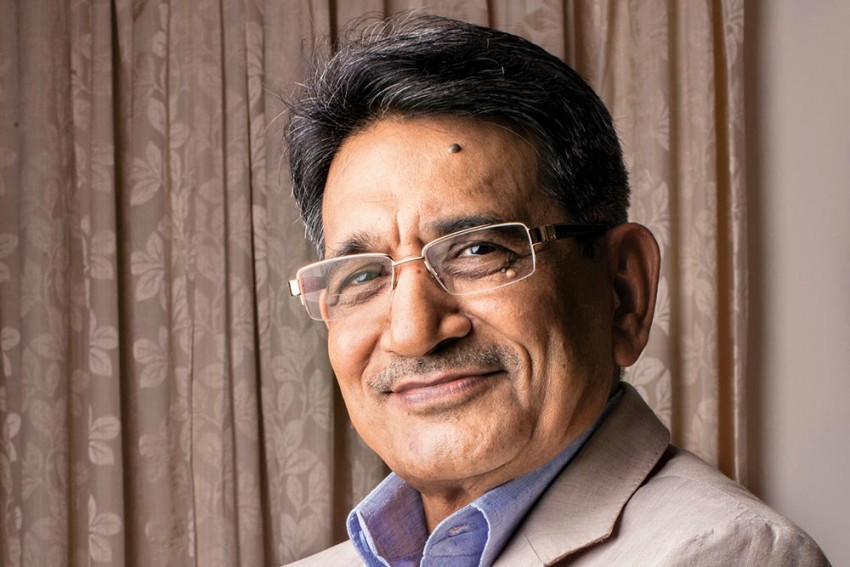 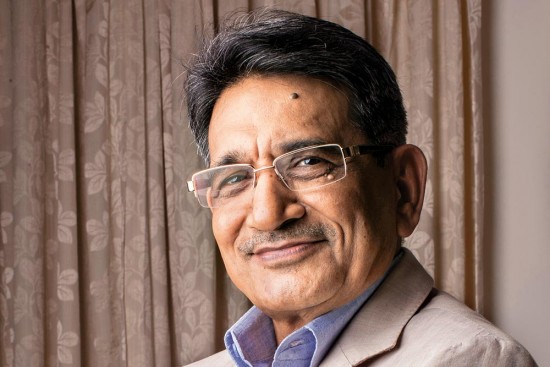 Some officials elected to the BCCI affiliates are family members of previous officials. How do you see this?

It is really a sad spectacle because the idea of the reforms was to break the monopoly of people who had been in control of cricket administration for decades and decades. But in a democratic set-up they have tried to take advantage of the process because as the kith or kin you are not disqualified. Therefore, they continue to have indirect control over these associations. Obviously, this a very frustrating experience. Hopefully, over a period of time people will understand that this cannot go on forever, and things would improve. Maybe it is also because of the Indian mindset. In every walk of life, you will find that family control continues, whether it is politics, whether it is big business houses, whether it is sports administration. So unfortunately, fault lies also with our mindset. And cricket administration is also a victim of that mindset.

All this is happening as people are circumventing the reforms that your three-member panel recommended.

The fact that someone’s son, or someone’s brother, or someone’s daughter have been elected unopposed obviously means that the spirit of the reforms has been seriously dented. Of course, the letter of the reforms has been followed, but the spirit has been damaged. We wanted to discontinue with the proxy provisions in many state associations; now, this is a different way of proxy system by which they are controlling the bodies. It’s a very, very unfortunate scenario, but we have to bear with it for some time. It’s not a very happy feeling but, yes, something is happening, barring a few associations, where the old guard continues to have control. But over a period of time things should improve.

Did you foresee the old guard, whose sons, or brothers, or daughter have come into power...

That was the likelihood and the probability was always there, because somebody claims that the state association is ‘my baby’, or somebody’s child, and ‘I’m controlling them for 30 years-40 years’. They continue to feel like that. We had that in mind and that is what we wanted to actually bring an end to. But in democracy there’s a process and in a country ruled by the rule of law you can’t deny a person the right to contest or can’t disqualify a person merely because he or she happens to be the son or the daughter of somebody. That was legally not possible. So, legally, it’s okay but spirit-wise the reforms have been seriously affected.

What I was going to ask was: Did you foresee the old guard doing the backseat driving?

There was likelihood of their continuing through their own persons or family members. But how far they are able to control the affairs through such people that is to be seen. Only time will tell us. It was not ruled out. It was not that it was not in our minds. But, yes, with regard to the purpose for which we were bringing out reforms this could not have been the sole purpose – that the family members should be disqualified. That could not have been done.

The Supreme Court accepted your proposal for a nine-member apex council at the BCCI and its affilites. But the affiliates have varying numbers in the council. Does this defeat the purpose of reforms?

Yes, yes, absolutely. This is a singular sad moment because the way tinkering has been done in the composition of the constitution has really made me very uncomfortable, rather shocked. This was not the idea; the whole idea was to have a uniform structure in every state association and that every association shall be in line with what the BCCI will have in administration, management, governance, and that is what we recommended in our report, which was accepted by the Supreme Court. This is a very sad moment. There has been a lot of tinkering right from day one in lots of things, like one state-one vote, the composition of the Apex Council, the cooling-off period. Lots many very important and significant reforms have been tinkered with, maybe for one reason or the other. I am not on testification or otherwise. But the fact is that the uniform structure has been affected.

And that [uniformity in constitution] was the spirit behind the reforms...

Yeah...because we gave a full package for reforms. Now, if you remove some part here and some there, modify or alter something here or there, it affects [the reforms]. As a matter of fact, in the first order that was passed by the Supreme Court on July 18, 2016, except one or two things everything was accepted as it was. The idea was that the reforms were put in place as was recommended by us and which was accepted by the Supreme Court. But by this time a very important three years have been lost [in implementation of reforms], and a second elections [post reforms] should have been due. Unfortunately, it is now, after three years, the first elections post-reforms are taking place [as of now, scheduled for October 23]. So, very precious three years have been lost. So, that has really affected the reforms suggested by us. You know how things have panned out.

You might be talking to your co-panellists Justice (Rtd) Ashok Bhan and Justice (Rtd) RV Raveendran. What is their impression of the present scenario?

No, I haven’t [spoken to them]. Frankly speaking, I have stopped following what is happening, which in a way is not a very happy experience; the way the issue lingered on. So, I have not spoken to them on how they felt about it. Obviously, their feelings would also not be very great the way it has turned out to be. I haven’t spoken with them, so I can’t say how they would be feeling.

Do you think the soul of the reforms is still intact?

The soul of the reforms may not be in the same form but, yes, certain significant reforms continue, certain significant reforms have been affected and obliterated. So, it’s a mixed bag now. As you know, people holding public office they can’t come in, then the age cap [70 years] and the cooling-off period – whatever form it is in – are some of the reforms that have a bearing in administration. Strictly speaking, the soul of reforms in its pure form is not there; impurities have crept in. But there is something that will bring in changes in administration over a period of time. Accountability will increase, transparency will increase, there would be divestment of power, so lots many things will surely happen over a period of time. Maybe this time the kith and kin, in terms of state associations, may have their say and those old guards may continue to have indirect control; these things would continue for some.

Amid all this, is there anything that provides satisfaction to you?

As I told you, it’s a mixed bag of feelings. I’m sad because there has been a lot of tinkering. I’m sad because it has taken more than three years to implement reforms. A second election should have taken place. Some of the core reforms have been badly dented. The indirect control in the associations has again dented the spirit. And the happy moments are that, finally, the constitutions of the BCCI and the states have changed, now there is division between governance and day-to-day management, and the appointment of Ethics Office and Ombudsman. The cooling off period will ensure that the same people do not continue for many years, and people holding public office will not continue to hold the chair. So, these are the good things that bring satisfaction. But, at the same time, there are certain things that sadden me, sadden us -- the Committee -- because reforms are not implemented as they were meant to be.

And I am sure the formation of the Indian Cricketers’ Association (ICA) would give you another happy moment.

Yes, yes. We wanted this very, very important stakeholder to have a role in cricket administration. The retired cricketers will now be members [of the ICA]. For the last so many decades, players were not permitted to form association but due to the reforms, a players’ association is in place. So, people with a lot of experience will have a say in cricket administration, in policy formation. This will, hopefully, bring in a lot of change. Good people, good erstwhile players who have good administrative acumen will help in building the BCCI strong.

How do you see the overall stint of the Committee of Administrators?

I will be a little bit embarrassed [talking about the CoA]. There has been a lot of tinkering. A lot of time has been lost in reforms’ implementation. So, I would not like to say much about this.

An abridged version of this interview appears in the Outlook magazine