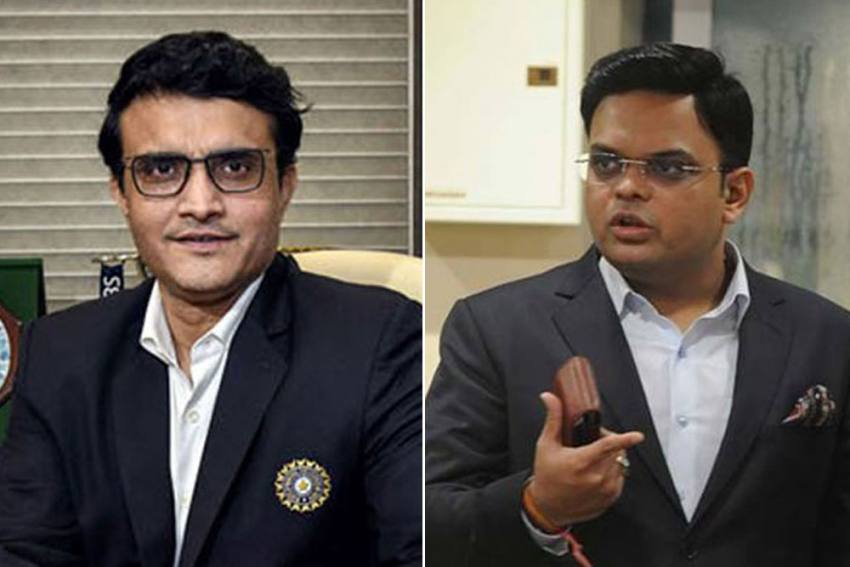 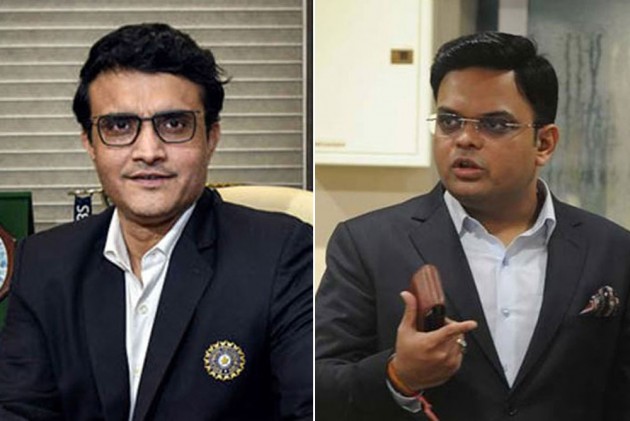 Two days after Independence Day, Sourav Ganguly and Jay Shah will know from the Supreme Court if they can continue as the president and secretary, respectively, of the Board of Control for Cricket in India (BCCI). (More Cricket News)

After a hearing on July 22, the Special Bench of Chief Justice of India Justice (CJI) Sharad Bobde and Justice L Nageswara Rao has passed an order saying it will hear the BCCI matter along with a host of related issues on August 17.

BCCI had shown the temerity to unanimously elect Ganguly and Shah in October last year despite knowing the fact that they would be breaking rules if they overstayed their short tenures. While Shah's stint officially ended in May, Ganguly's position will fall vacant in another three days.

On August 9, 2018, while approving the new BCCI constitution, a powerful Bench comprising former CJI Justice Dipak Misra, Justice AM Khanwilkar and Justice DY Chandrachud had ordered, “... In our view it would be appropriate to direct that a cooling off period of three years after an individual holds two successive terms in office either in the BCCI, or in any state association, or a combination of the two."

Ganguly and Shah, the son of Home Minister Amit Shah, now want to reverse this.

'Not an easy task'

Legal luminaries, Outlook spoke to, say to overturn orders passed by a CJI and seasoned judges will not be easy.

"Justice Bobde and Justice Rao comprise a very powerful team. How can you just knock off the heart of a constitution that was built on recommendations aimed at better governance, transparency and accountability?" asked a former judge.

Justice AK Patnaik, who in 2014 had ordered the end of N. Srinivasan as a cricket official of the BCCI in the wake of the 2013 IPL match-fixing and betting case, categorically said: "No one is indispensable ... if the rule book says so, Ganguly has to go."

Senior BCCI officials say the "Board doesn't have a plan B". Officials, who are part of crucial committees of the BCCI, complain the "Board is run by two-three people and there is very little communication."

The August 9 order on "cooling off" is clearly being interpreted in ways convenient to the parties. Alka Bhardwaj, a senior official of the CAG and a representative in the all-important Apex Council of the BCCI, had raised questions on Shah attending BCCI meetings in spite of his tenure coming to an end.

The IPL Governing Council is expected to meet next week to formalise the hosting of IPL 2020. Will the presence of Ganguly and Shah amount to contempt of court?

TNCA, which has defied the new constitution from Day 1, wants BCCI to release funds; while Thakur, who was banned by Supreme Court for failing to implement Lodha reforms, wants to be reinstated. The new constitution forbids ministers from associating with BCCI.

Jagannath Singh, a former legal advisor of the state association, has filed a case of contempt against the Committee of Administrators for paving the way for Rakesh Tiwari and Sanjay Kumar to run the BCA. True to the state's fractious reputation, Tiwari and Kumar don't see eye to eye. Tiwari has links with Bharatiya Janata Party.

On August 17, Justice Bobde and Justice Rao will face a battery of top lawyers -- all trying to make a mockery of the new BCCI constitution in some form of the other. At least three former CJIs will be intently watching how the Bobde-Rao bat on a tricky pitch.