The PCB's Chairman Ehsan Mani expressed his gratitude towards his colleague and extended his well wishes towards Subhan Ahmad. 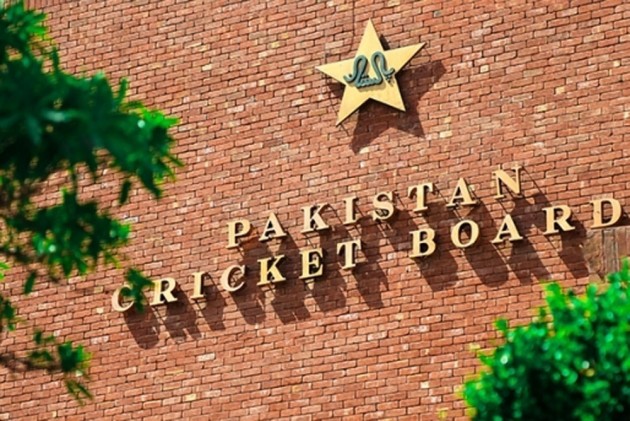 Pakistan Cricket Board's Chief Operating Officer (COO) Subhan Ahmad stepped down from the post on Friday after a nine-year stint.

"After more than twenty-five years with the PCB, it is an appropriate time for me to move on. It has been a wonderful journey and an honour to represent the PCB at international forums as well as to contribute in the PCB's transformation from a semi-professional to a thoroughly professional and one of the best-performing organisations of the country," Ahmad said in an official statement.

"I am grateful to all my colleagues and peers for their support and guidance, and the role they played in my development as a professional and progression from a junior officer to the Chief Operating Officer. I will remain a well-wisher of the PCB," he added.

The PCB's Chairman Ehsan Mani expressed his gratitude towards his colleague and extended his well wishes towards Ahmad.

"Subhan will reflect on his time at the PCB with a lot of pride as the organisation came out of age during his watch and earned the reputation as one of the most respected cricket bodies in the world. That is his legacy and an inspiration for all those who are or will serve this great institution in years to come," Mani said.

"On behalf of the PCB, I thank Subhan for his untiring services and wish him well for the future. "The PCB would like to continue to benefit from his experience and we will be discussing a role based on specific projects," he added.