Nikhat Zareen was declared the winner after local favourite Sevda Asenova forfeited during the opening round of the contest. Meanwhile, Shiva Thapa defeated Pavel Polakovic in the Strandja Memorial Boxing Tournament. 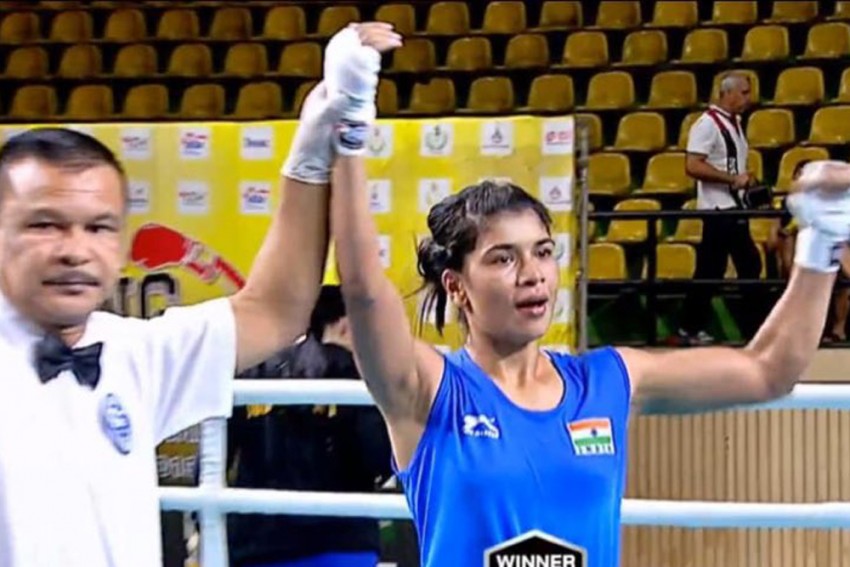 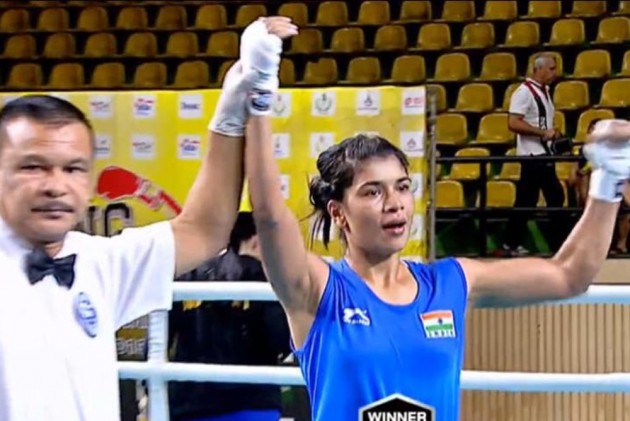 Zareen was declared the winner after local favourite Sevda Asenova forfeited during the opening round of the contest. Asenova was a former gold-medallist at the event, which is into its 71st edition this year.

Former world bronze-medallist Thapa defeated Poland's Pavel Polakovic 5-0 in his last 16 stage clash. He had received an opening round bye.

There was disappointment elsewhere as India endured six opening-round defeats on Tuesday evening.

Nupur (75kg) and Lalita (69kg) were the ones to bow out in the women's draw. Nupur was outpunched 0-5 by France's Davina Michel, while Lalita lost 1-4 to Poland's Karolina Koszewska.

Khatana was beaten 0-5 by the USA's Javier Martinez. Narender also lost by a similar margin to another American -- Richard Torrez Jr.

More than 30 countries are taking part in the tournament, featuring over 250 boxers.