Napoli's stadium will now be known as Stadio Diego Armando Maradona in tribute to the club's legendary player, who died last week 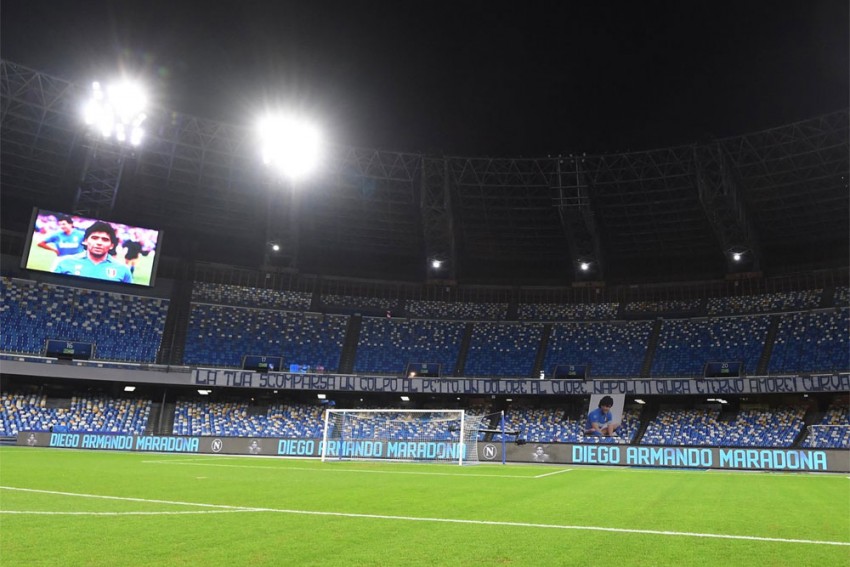 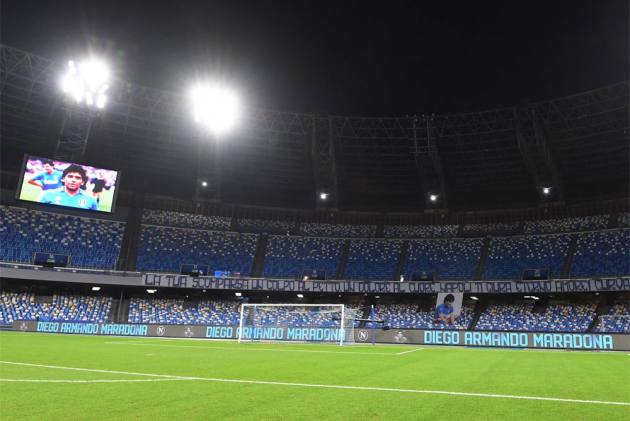 Napoli's stadium has officially been renamed in honour of Diego Maradona, the Municipality of Naples announced on Friday. (More Football News)

The sporting world was shaken last week when Argentina great Maradona – widely considered to be one of football's greatest ever players – died at the age of 60 after suffering heart failure.

A World Cup winner with Argentina, Maradona enjoyed stunning success in Naples, where he guided Napoli to unprecedented Serie A glory in 1986-87, and then again in 1989-90. The Partenopei are yet to add to their only two Scudetto honours.

Napoli president Aurelio De Laurentiis said last week it would be "right" to rename Stadio San Paolo after the Argentinian and the Naples city council on Friday unanimously approved a resolution that will change its name to Stadio Diego Armando Maradona.

The change still needs to be authorised by the Prefect of the Province of Naples, but that is expected to be a formality.

"With a resolution approved today, the stadium was named after Diego Armando Maradona," the Municipality said in a statement.

Maradona won 91 caps for Argentina between 1977 and 1994, scoring 34 goals at international level.

He started his career with Argentinos Juniors, before joining Boca Juniors and going on to play for Barcelona, Sevilla and Newell's Old Boys, as well as Napoli, before returning to La Bombonera in 1995.

He remained Gimnasia coach until his death.