Lasith Malinga now has 104 wickets in 76 T20Is, and is the leading wicket-taker and also the only bowler to take 100+ scalps in the format 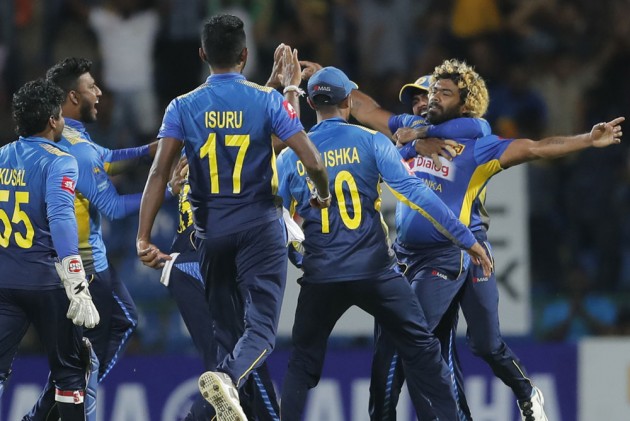 Legendary Lasith Malinga has done it again. Known as one of greatest bowlers, the Sri Lankan captain on Friday became the first-ever cricketer to take four wickets in four deliveries in the shortest format of the game.

Defending a total of 125 runs to avoid a T20 International series whitewash against the visiting New Zealand at Pallekele, Malinga claimed the wickets of Colin Munro, Hamish Rutherford, Colin de Grandhomme, and Ross Taylor off successive deliveries in the third over of the innings to achieve the unique feat.

Later, the 36-year-old completed his five-wicket haul with the wicket of Tim Seifert in the fifth over.

This was his second five-wicket haul in T20Is. His first fifer came against England during a 2012 World T20 match at the same venue.

He now has 104 wickets in 76 T20Is, and is the leading wicket-taker and also the only bowler to take 100+ scalps in the format.

For the record, Malinga has three and eight hat-tricks in Tests and ODIs too.