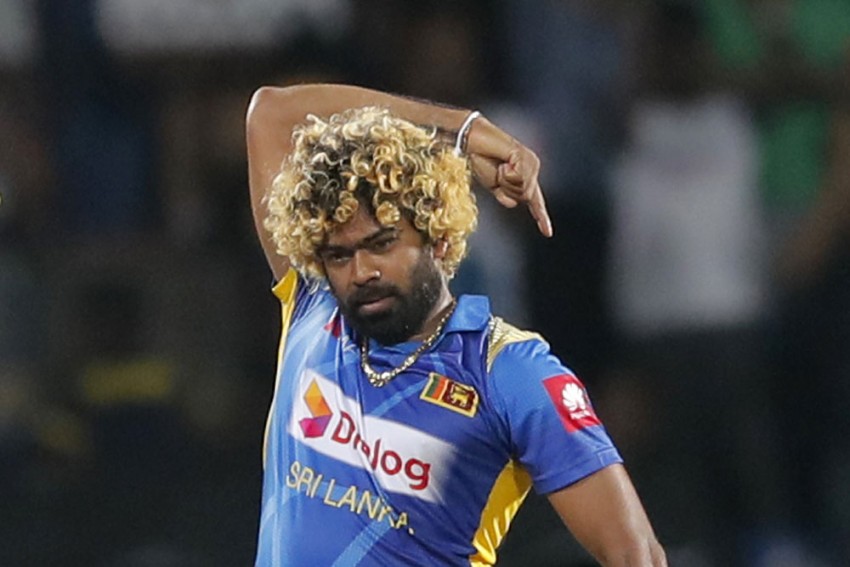 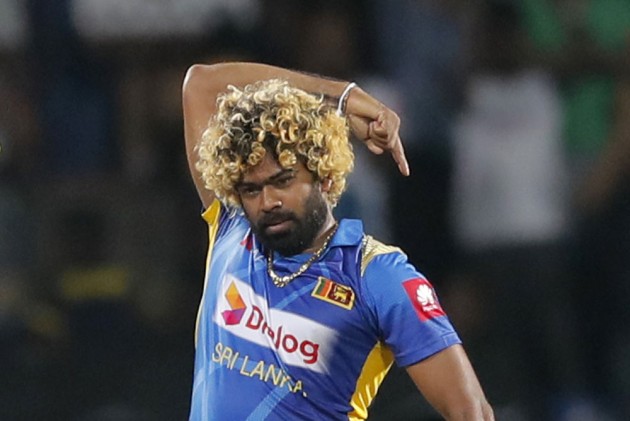 Lasith Malinga claimed four wickets in as many balls against New Zealand as Sri Lanka recorded a resounding 37-run win in the third and final Twenty20 match of the series.

The veteran paceman produced a stunning second over on his way to recording figures of 5-6 - his best in the format for his country - that included accounting for three of the four Kiwi batsmen to make first-ball ducks.

He immediately followed up the initial breakthrough by removing Hamish Rutherford and Colin de Grandhomme, in the process becoming the first bowler to claim two T20 hat-tricks at international level.

Not content with his treble, the 36-year-old trapped Ross Taylor lbw with a trademark yorker. Astonishingly, it is the second time Malinga has taken four in four for Sri Lanka, having previously achieved the feat against South Africa at the 2007 Cricket World Cup.

Tim Seifert was his fifth and final wicket on Friday, caught at slip trying to drive on the up, as the Kiwis collapsed in a heap, at one stage slipping to 47-8.

HE'S GOT FOUR IN FOUR!

It's not even the first time he's done this! #SLvNZ https://t.co/ruvS6ITPLC

However, Tim Southee (28 not out) hit three sixes as Sri Lanka were forced to wait to clinch victory, New Zealand adding 36 runs for the final wicket before they were eventually bowled out for 88.

The home team had earlier laboured to 125-8 after opting to bat first, opener Danushka Gunathilaka top-scoring with 30 from 25 deliveries.

Niroshan Dickwella and T20 debutant Lahiru Madushanka also made useful contributions, weighing in with 24 and 20 respectively, but the home team struggled to cope against New Zealand's spin bowlers.

Mitchell Santner (3-12) and Todd Astle (3-28), who replaced fellow leg-spinner Ish Sodhi in the XI for the dead rubber, shared six wickets to help restrict the hosts.

Yet what appeared to be a below-par total at the halfway stage proved more than enough thanks to Malinga's heroics, giving Sri Lanka a morale-boosting triumph in Pallekele.