Sania Mirza plans to play a series of tournaments, including Wimbledon, in the UK to prepare for the Tokyo Olympics 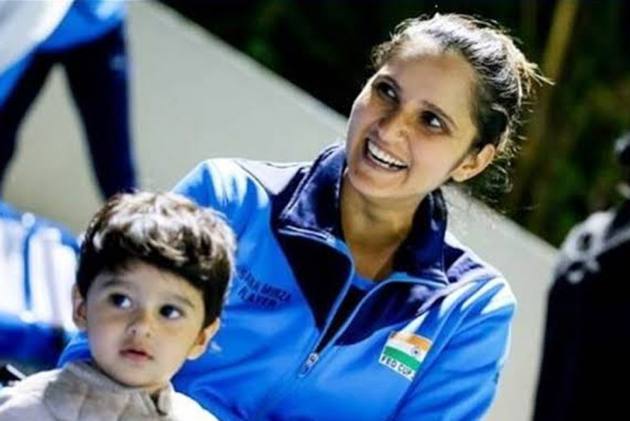 The Sports Ministry has sought the intervention of the External Affairs Ministry to get a visa for tennis star Sania Mirza's two-year-old son to travel with her when she goes to England for several tournaments ahead of the Tokyo Olympics. (More Tennis News)

Sania has been granted a visa but her son and his caretaker have not received UK visas owing to current travel restrictions on Indians due to a surge in coronavirus cases in India.

"Sania, who is a part of the Sports Ministry's Target Olympic Podium Scheme (TOPS), approached the Ministry requesting for help with the visa of her son and his caretaker. Sania stated that she cannot leave a two-year-old child behind as she travels for a month," the ministry said in a release.

"The request was immediately taken up by the Sports Ministry and a letter has already been sent to MEA requesting them to take up the matter in the UK through the Indian Embassy in London."

Sports Minister Kiren Rijiju said, "I have approved the request and Sports Ministry officials have initiated the process with the MEA. We are hopeful that the UK Government will see merit in this case and allow the child to travel with Sania."