Earlier, Udhayanidhi Stalin raked up a controversy by saying that former union ministers -- Arun Jaitley and Sushma Swaraj -- died due to political pressure 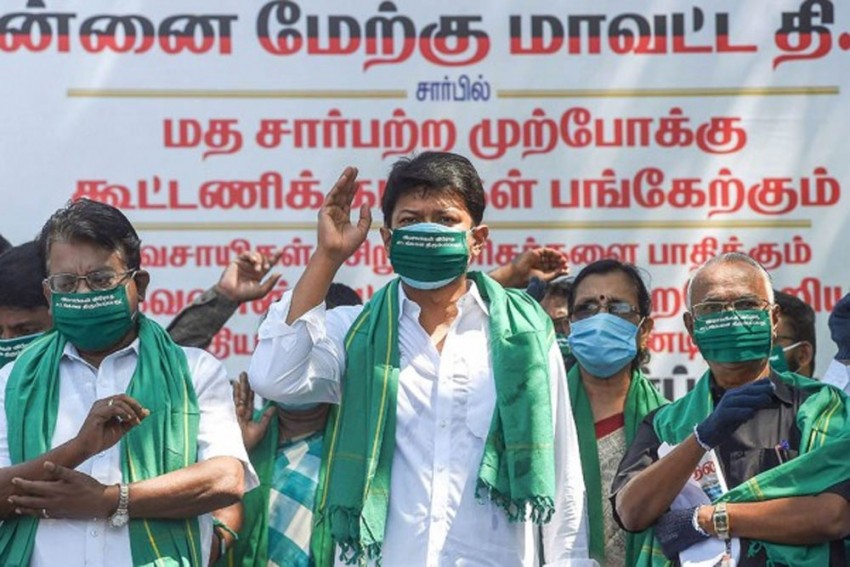 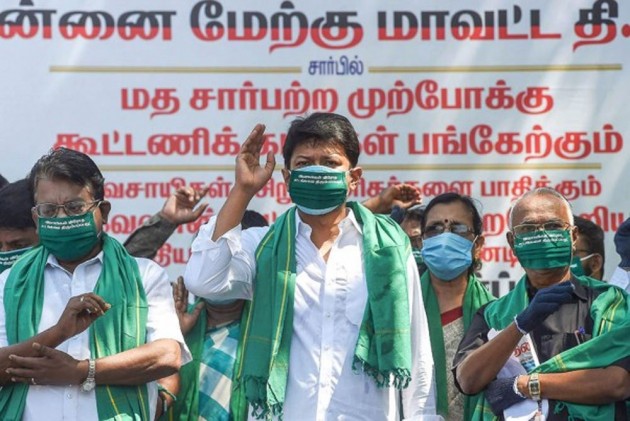 In a sensational claim, Udhayanidhi Stalin on Friday said that stress from the threat to join the Bharatiya Janata Party (BJP) led to Sourav Ganguly's heart attack. (More Cricket News)

Ganguly, the president of the Board of Control for Cricket in India (BCCI), had undergone a couple of angioplasty in January. Even as he continues to recuperate, the former India captain kept everyone guessing about his future [read: political career]. In an interview, the 48-year-old had said that he "will see what opportunities come in the way, and "will take from there."

But, as it turned out, Ganguly seemed to have thwarted whatever pressure was there, and seemingly remained on the sidelines of Bengal politics. However, it's an open secret that he has close ties with both BJP and Trinamool Congress leaders.

Ganguly was "threatened to join the BJP and the stress led to him getting a heart attack," India Today quoted DMK youth wing leader as saying.

On Thursday, Udhayanidhi raked up a controversy by saying that former union ministers -- Arun Jaitley and Sushma Swaraj -- died due to political pressure.

Stalin, the actor-film producer son of DMK president M.K. Stalin has been fielded from Chennai’s Chepauk-Thiruvellikeni constituency – once held by his grandfather M. Karunanidhi.

He was one of the 173 candidates announced by DMK on March 12 for the April 6 Assembly election.