Sourav Ganguly Stays BCCI President For Now, Supreme Court To Decide On His Cooling Off After Two Weeks 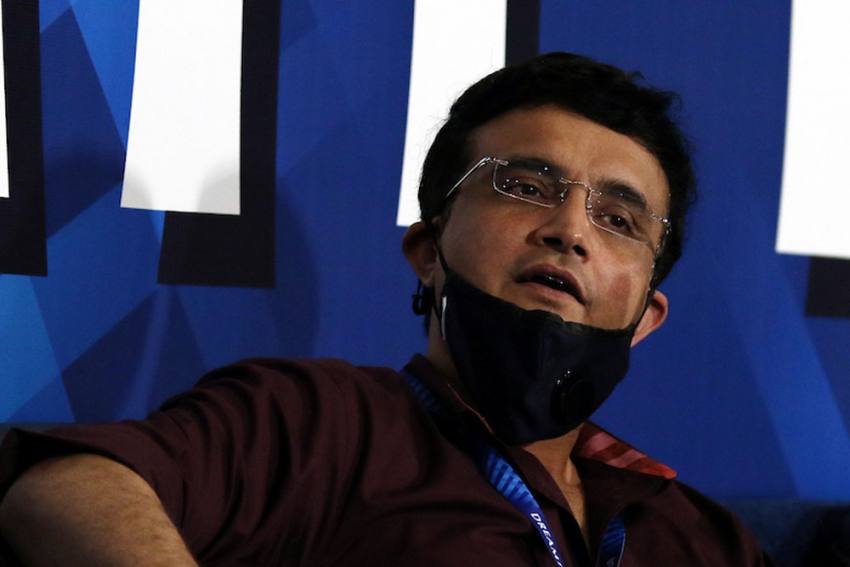 Sourav Ganguly's tenure as BCCI president ended last year. He continues to occupy the position on the basis of a petition filed by the BCCI to waive his 'cooling off' period for three years.
Courtesy: BCCI
Outlook Web Bureau 2021-04-15T13:22:53+05:30 Sourav Ganguly Stays BCCI President For Now, Supreme Court To Decide On His Cooling Off After Two Weeks 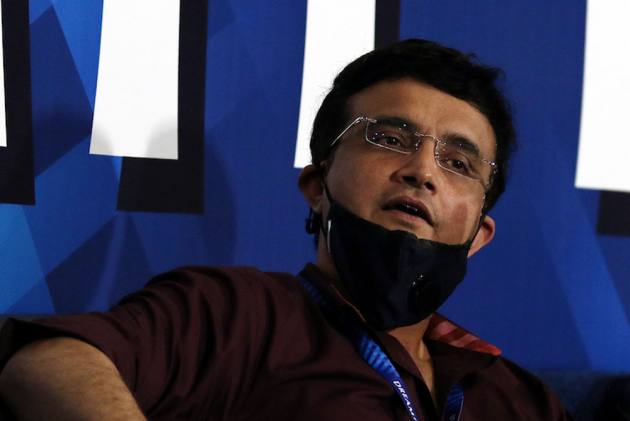 Three top Board of Control for Cricket in India office-bearers -- Sourav Ganguly, Jay Shah and Jayesh George -- will continue to stay in power, for now. The Supreme Court on Thursday could not hear the BCCI matter fully as the amicus curiae still had to file some reports relating to the petitions listed for deliberation. (More Cricket News)

The Supreme Court Bench of Justice L. Narasimha Rao and Justice Vineet Saran has decided to hear the BCCI matter "after two weeks."

Amicus PS Narasimha said in Thursday's virtual hearing that he will file his reports by this weekend. Narasimha was appointed in March 2019 to assist the Supreme Court in disposing of several cases related to cricket administration in India.

More than a dozen petitions are to be disposed of by Justice Rao's bench. Most petitions want a roll back of clauses in the new BCCI constitution approved by the Supreme Court in August 2018 on the basis of recommendations made by former Chief Justice of India, RM Lodha.

According to the new BCCI constitution, the three officials in question should have been 'cooling off' for three years each after spending six years as cricket administrators in a state association or BCCI. Their terms ended around middle of 2020.