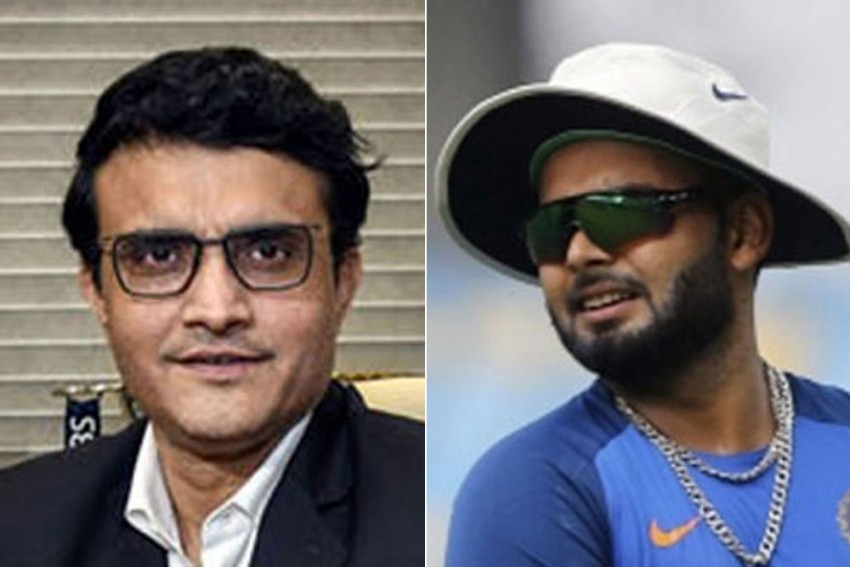 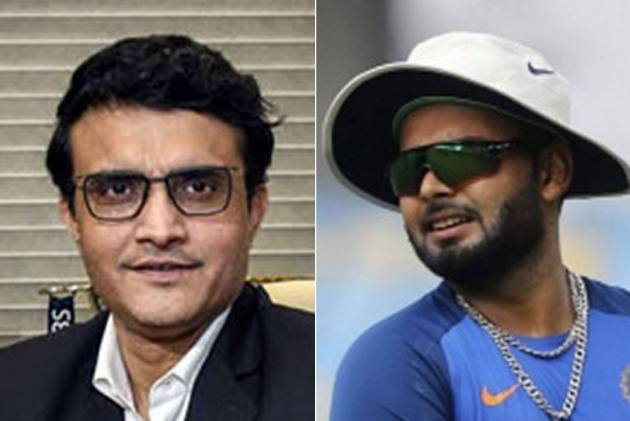 The former India captain added that he loves watching the likes of Virat Kohli and Rohit Sharma bat.

"There are some fantastic players and I think as President of the Board I should not say who is my favourite player. All are favourite to me but I enjoy Kohli, I enjoy Rohit Sharma," Ganguly said during an interactive session organised by Classplus, a platform for educators to go digital.

"I am obsessed with Rishabh Pant because I think he is just an absolute match-winner. Jasprit Bumrah is good, Mohammed Shami is good, I like Shardul Thakur a lot because he has got the courage and guts.

"There is immense cricketing talent in India. When (Sunil) Gavaskar was there people used to think what will happen after him, then came (Sachin) Tendulkar, (Rahul) Dravid, Anil Kumble. When Tendulkar, Dravid left, Virat Kohli, Rohit Sharma, Rishabh Pant took over," he said.

"There is so much talent for cricket in India that I think it will produce world beaters in every generation."

Ganguly, who was picked for India's tour of Australia in 1992 but didn't get a single game, recalled how that experience Down Under and the hard work that followed in the subsequent years made him a better cricketer.

"I consider my 1992 series as a failure. To be honest I didn't get much opportunities to play and I came back from the tour of Australia, but I was young,. That (series) actually helped me to become a better cricketer.

"I came back stronger mentally. I was not fitter, I understood what international cricket was all about. I started to train myself over the period of 3-4 years not just physically but mentally also on how to handle the pressure," he recalled.

"My series in Australia in 1992 actually helped me become a better cricketer. When I went to England in 1996, I was much stronger. I knew what it takes to score runs in international level.

"I had another four years of domestic cricket under my belt where I kept scoring runs. Those four years I think was a blessing in disguise for me. Failures makes you better cricketer."

Ganguly, who underwent two rounds of angioplasty at a Kolkata hospital in January after complaining of chest pain, said he is hale and hearty now.

"I am absolutely fit and fine and back to work, doing everything as I did before."

PSG Vs Lille, Live Streaming: When And Where To Watch Top Of The Table French Ligue 1 Clash