Australia cricket icon Shane Warne turns 50 on Friday and, to celebrate, let's take a look at his career highlights. 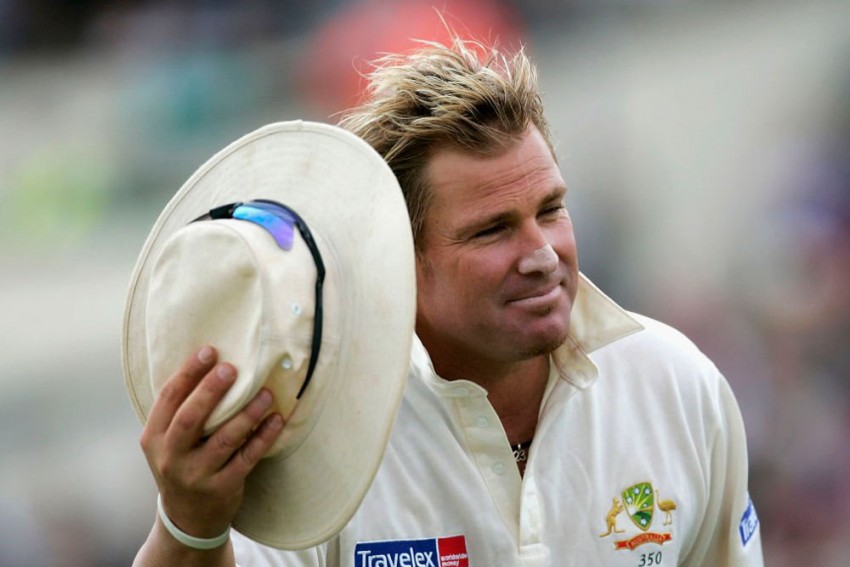 Shane Warne is Australia's record Test wicket-taker and was at the heart of a dominant side through the 1990s and 2000s, up until his international retirement in 2007.
Twitter
Omnisport September 13, 2019 00:00 IST Shane Warne Turns 50 – Australia Icon's Cricket Career Highlights In Numbers 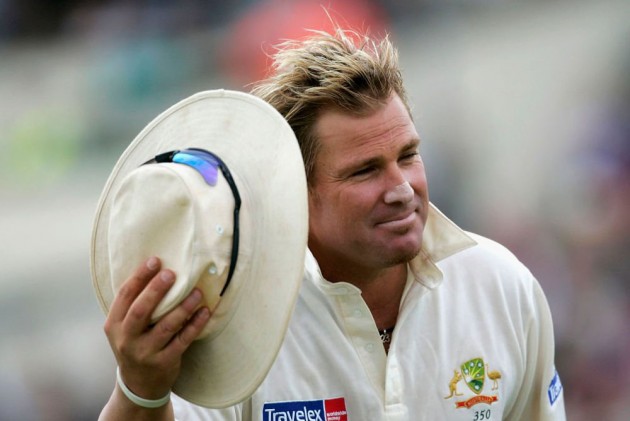 It is a big day for Shane Warne on Friday, as Australia's greatest ever bowler turns 50.

Warne is Australia's record Test wicket-taker and was at the heart of a dominant side through the 1990s and 2000s, up until his international retirement in 2007.

Albeit not without controversy on and off the field, Warne revolutionised the game with his mastery of leg spin, ending the dominance fast bowlers had prior to his introduction.

To celebrate a true reaching his half-century, we look at his career in Opta numbers.

195 - Warne's haul of 195 means he holds the record for most Test wickets against England.

14 - Alec Stewart was Warne's favourite opponent to bowl to in Tests, with the Englishman dismissed 14 times.

99 - Warne's highest score in Test cricket was 99 runs, while his best effort in one-day internationals was 55.

130 - After England, Warne took the most Test wickets against South Africa, with 130 in total.

319 - A large proportion of Warne's Test wickets came on home turf, with 319 coming his way while playing in Australia, including 15 five-wicket hauls.