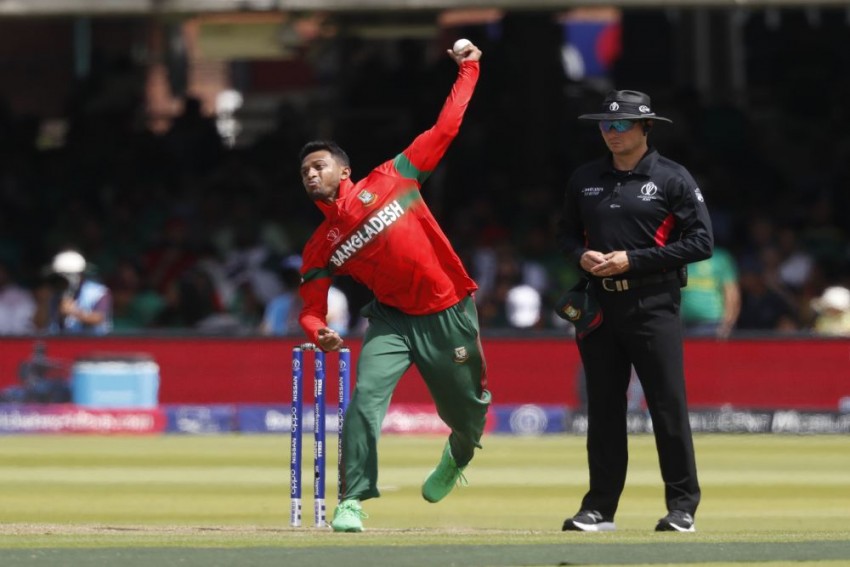 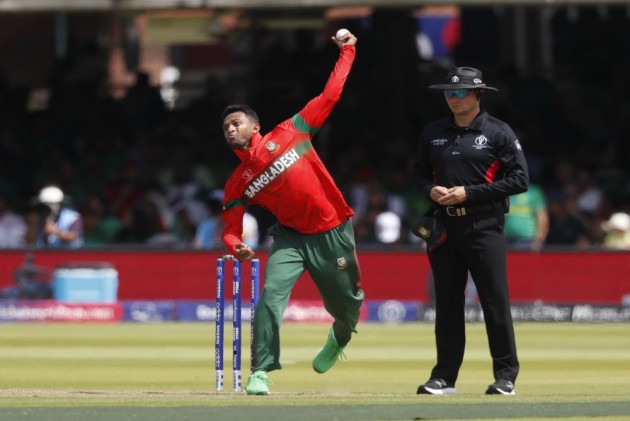 Left-arm spinner Taijul Islam and top-order batsman Anamul Haque were also recalled to replace Shakib and batsman Liton Das, who has been rested for personal reasons.

Medium pace Abu Jayed, who was part of World Cup squad but did not play any games, was the other player to miss out.

"Now that the World Cup chapter is over and we are starting a new season. This series is very important for us," said Minhajul Abedin Nannu.

"We didn't make big changes from the World Cup squad here. As we don't have Shakib and Liton, we included two players in their places and dropped one player," he said.

The Bangladesh Cricket Board (BCB) sacked coach Steve Rhodes after the team returned home last week and announced it will not renew the contract of bowling coach Courtney Walsh.

Mashrafe, who claimed just one wicket in eight matches, shouldered the responsibility for the team's lacklustre performance, but the BCB has kept faith on him.

Bangladesh will become the first team to tour Sri Lanka since the deadly Easter attacks in which 258 people were killed.

The teams will play three one-day internationals on July 26, 28 and 31 at the Premadasa International Stadium in Colombo.