Overall, Bangladesh's Shakib Al Hasan is the 19th batsman to go past the 1000-run mark in the Cricket World Cup history. 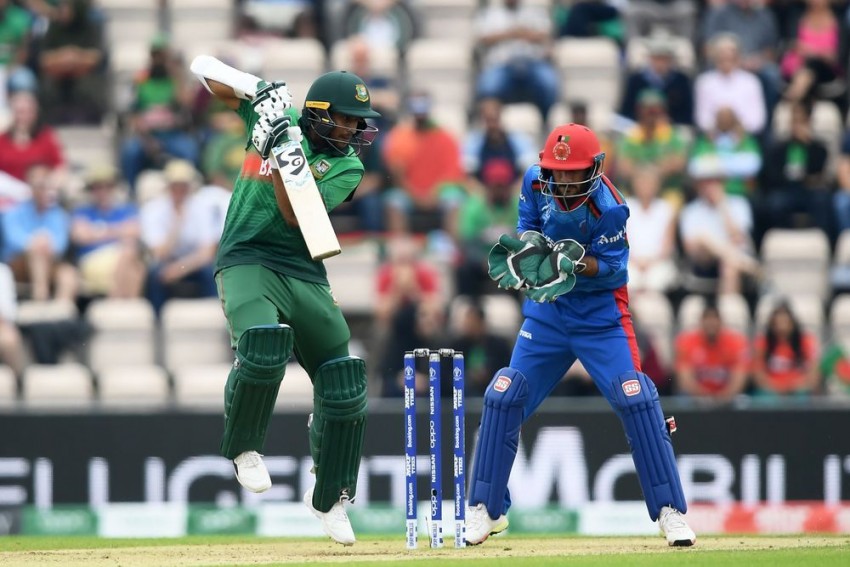 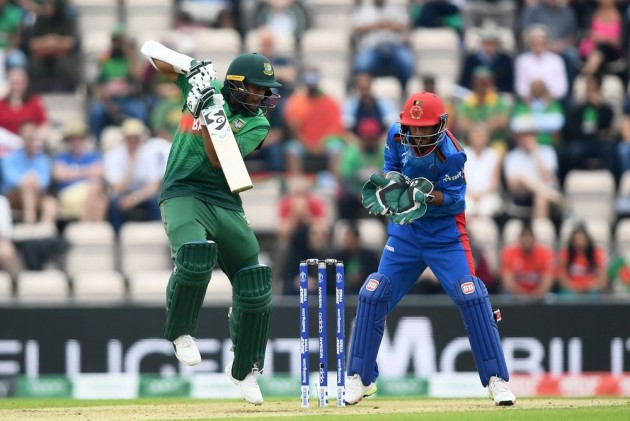 Shakib, who already has two centuries to his name in the competition, also became the 19th player overall to achieve the feat.

The milestone was achieved when the left-hander was batting on 35. Shakib scored 51 off 69 balls, his innings laced with one four, before Mujeeb Ur Rahman trapped him in front.

Shakib is the highest run-getter so far in the World Cup with 476 runs in six matches at an amazing average of 95.20.

The 32-year-old notched up a brilliant 121 against hosts England and then followed it up with an equally impressive 124 not out against West Indies.