Sergio Ramos Turns 34: What Has The Real Madrid And Spain Star Achieved So Far? 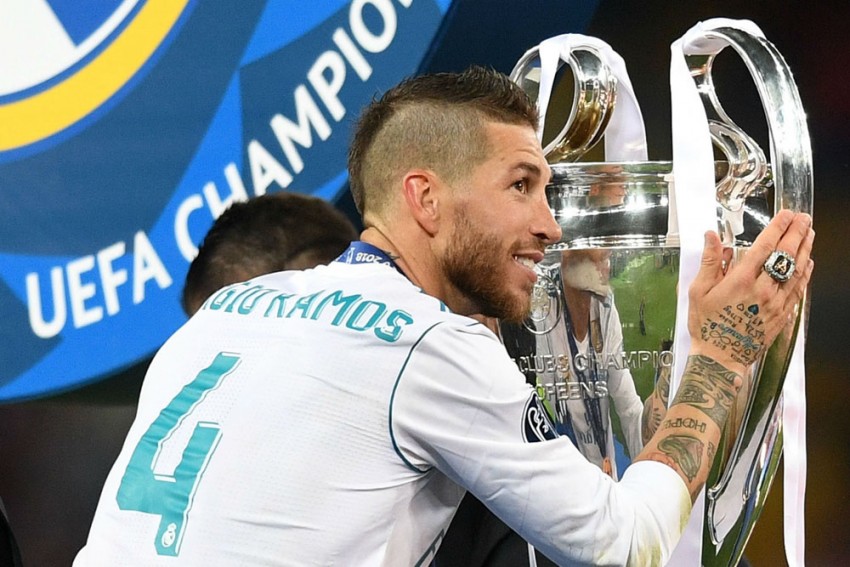 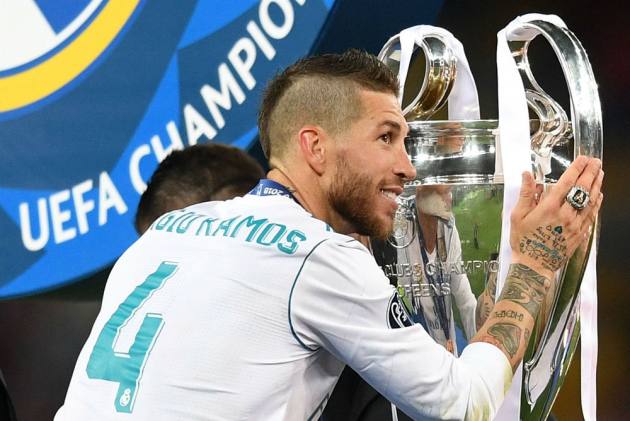 Sergio Ramos has won it all for Real Madrid and Spain.

From the World Cup to the Champions League, the Madrid and Spain captain has a full trophy cabinet.

As Ramos celebrates his 34th birthday on Monday, we look at what the former Sevilla defender has achieved since moving to the Santiago Bernabeu in 2005.

1 – Ramos helped Spain win their first World Cup in 2010. Playing as a right-back, with Carles Puyol and Gerard Pique the centre-back pairing – Ramos was crucial in Spain keeping five clean sheets in South Africa. It is his only World Cup title to date.

2 – Spain's most-capped player has two European Championship trophies to his name – Euro 2008 and Euro 2012. Ramos returned to the heart of Spain's defence for their title defence in 2012, partnering Puyol. Ramos also has a pair of Copa del Rey (2011 and 2014) successes.

3 – Ramos and Madrid dominated the UEFA Super Cup between 2014 and 2017, winning the trophy three times. He scored in the 2016 final against former club Sevilla.

21 – The amount of trophies Ramos has won as a Madrid player. Paco Gento holds the record at the Bernabeu with 23.

170 – Ramos is the most-capped player in Spain history. He surpassed former Madrid and international team-mate Iker Casillas in October after earning his 168th cap.

640 – Since swapping Sevilla for Madrid, Ramos has appeared in almost 700 games for the capital club. He is fifth on the all-time list, behind leader Raul (741).

20 – Ramos holds the all-time record for most red cards in LaLiga. In total, the Spaniard has been sent off 26 times across all competitions. He has four dismissals in the Champions League – equalled for the competition's record.