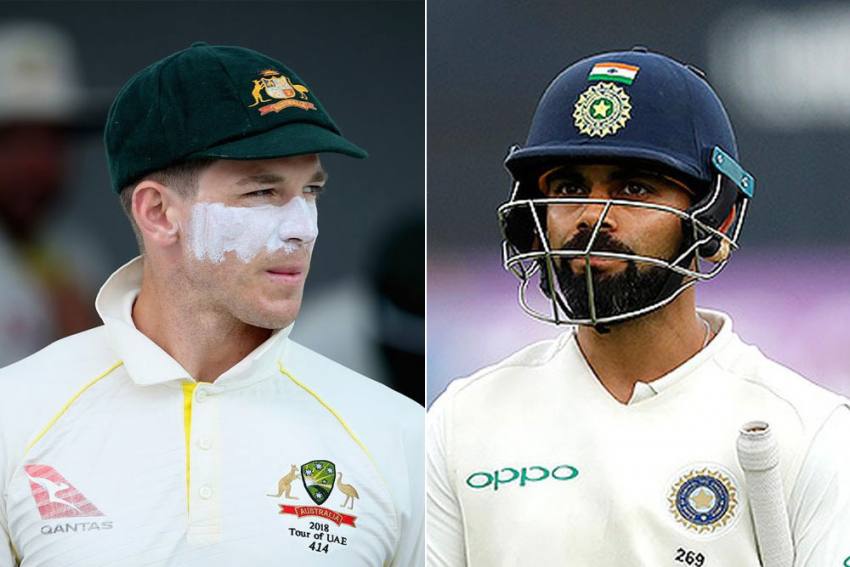 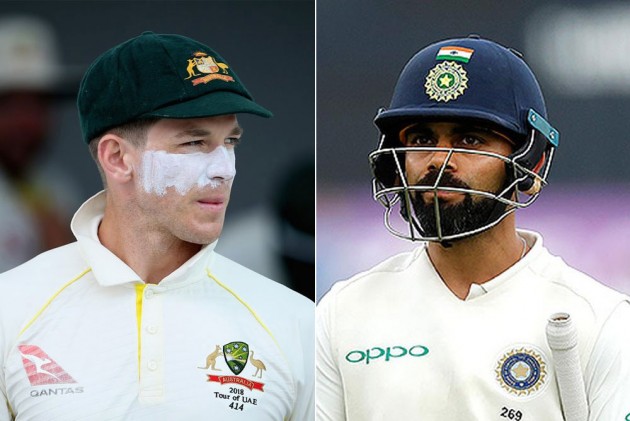 Former Australia cricketer Brad Hogg came up with a radical suggestion to catch the imagination of fans when cricket finally returns to the field in the post lockdown era. (More Cricket News)

Hogg suggested that the ongoing ICC World Test Championship be replaced with an Ashes series and a high-voltage clash between arch-rivals India and Pakistan.

"The pandemic has opened the door for ultimate cricket rebirth," Hogg said in a video uploaded on his YouTube channel.

"Viewers want to see some competitive cricket, so scrap the World Test Championship (WTC) for a while and get a couple of series that are really going to ignite the interest around the world."

India are currently scheduled to travel to Australia for a blockbuster Test series later this year and Hogg suggested it should be scrapped and Tim Paine's troops should play England instead.

"Firstly scrap this summer's India series against Australia and have the Ashes played instead," Hogg said.

"But on the flip side of not having India there, where do they play? They play a four-match series against Pakistan during the Christmas period -- two matches in Pakistan and two matches in India.

"We have not seen it (Indo-Pak Test series) for a while and the public is starving for it," he added.