Home  »  Website  »  Sports  »  Saul Niguez: If Atletico Madrid Star Left, Where Could He End Up?

Saul Niguez: If Atletico Madrid Star Left, Where Could He End Up?

It seems unlikely Saul Niguez will announce his exit from Atletico Madrid on Wednesday, but who would be interested in signing him? 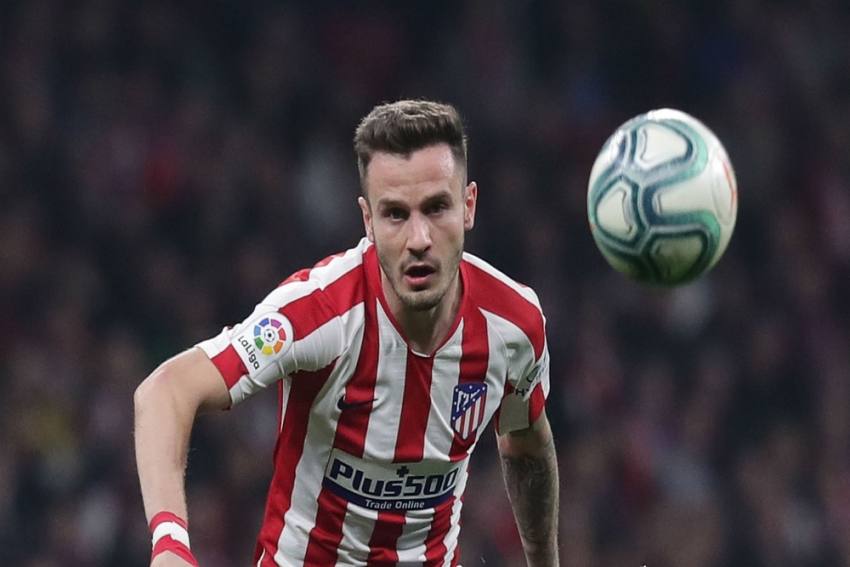 Saul has another six years left to run on a contract that includes a reported €150million release clause.
Getty Images
Omnisport June 01, 2020 00:00 IST Saul Niguez: If Atletico Madrid Star Left, Where Could He End Up? 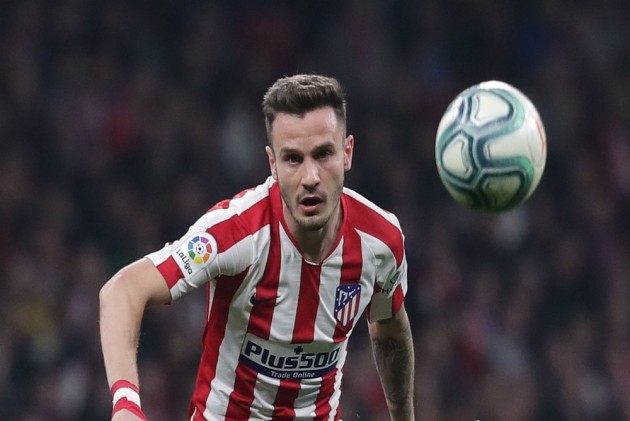 Followers immediately thought an impending transfer was coming, but the 25-year-old has another six years left to run on a contract that includes a reported €150million release clause.

While reports in the Spanish media insist the tweet has nothing to do with Saul's future, it echoed Antoine Griezmann famously announcing his Atletico future in a documentary entitled 'La Decision' in 2018. Griezmann confirmed he would be remaining at the club, only to leave for Barcelona a year later.

It has also been claimed Saul is set to announce he has bought part of a club or even invested in an esports team.

So even though it is highly unlikely Saul will reveal he is leaving the Wanda Metropolitano just a week before LaLiga resumes following its suspension due to the coronavirus pandemic, we look at who could be in the market for one of the world's best midfielders.

United have long been credited with an interest in the Atleti star, but they shelled out an initial £46.5m (€55m) on Bruno Fernandes in January. Ole Gunnar Solskjaer hopes Fernandes can form a formidable midfield partnership with Paul Pogba, but the Frenchman's future at Old Trafford remains a constant source speculation.

The Red Devils would face competition from local rivals City, though. Fernandinho is not getting any younger and spent much of the 2019-20 campaign at centre-back through necessity, and Pep Guardiola will be looking for a long-term successor who can anchor the club's midfield for the coming years.

Any time an elite player is available, PSG will always be linked. The Ligue 1 champions have just completed the signing of Mauro Icardi for a reported €50m and having previously managed to get a UEFA investigation into their finances shut down, they will not be shy in splashing out further to improve their chances of getting their hands of the Champions League trophy.

With Ivan Rakitic expected to be on his way out, Barca's hunt for a new midfielder has reportedly had them looking in the direction of Juventus' Miralem Pjanic, though Arthur refused to be included as part of the deal. The Blaugrana have never been afraid to shell out huge amounts of money and LaLiga's defending champions would no doubt be in the race if Saul was available.

Manuel Neuer has signed a new deal at Bayern and David Alaba is set to follow soon, but Thiago Alcantara has reportedly hesitated over extending a contract that is set to expire at the end of next season. Hansi Flick could therefore be in the market for an elite midfielder and Saul would fit the bill. However, Bayern have long maintained they will not spend over €100m on a player.

If Pjanic is on his way to Barca, and with Adrien Rabiot's future at Juve shrouded in doubt, the Serie A champions would surely see Saul as an ideal candidate to slot into their midfield.

Maurizio Sarri coached Jorginho at Napoli and Chelsea, though, and the Italy international is said to be a target for the Bianconeri. Should he leave Stamford Bridge, the Blues could see Saul as a great replacement.