While talking to the media in Karachi, former Pakistan national cricket team skippers Shahid Afridi and Zaheer Abbas said that Sarfaraz Ahmed should not continue as the Test captain, as he is better suited to the ODI and T20I format. 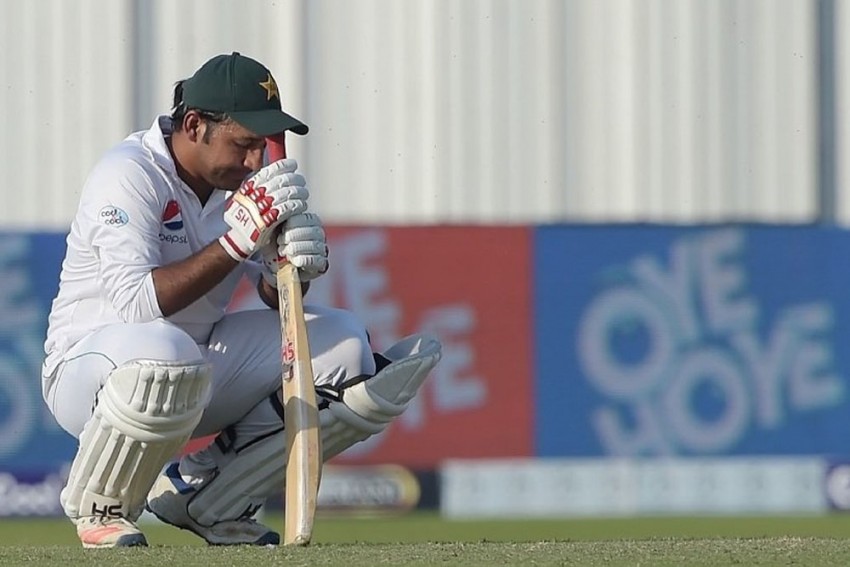 Sarfaraz Ahmed has led Pakistan in all three formats since 2017 after the retirement of Misbah-ul-Haq.
Twitter
PTI 2019-09-20T14:48:44+05:30 Sarfaraz Ahmed Should Be Removed From Pakistan's Test Captaincy: Shahid Afridi, Zaheer Abbas 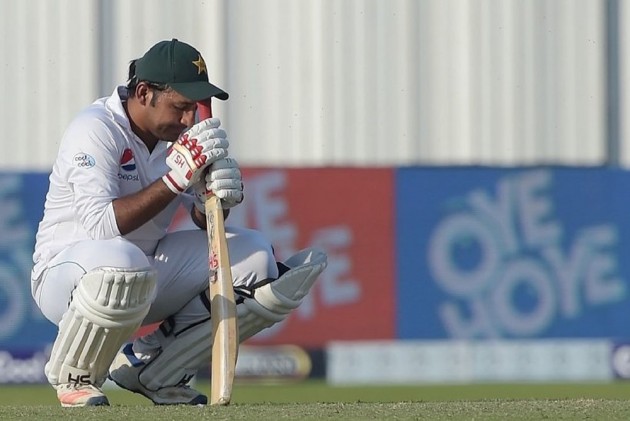 Former Pakistan cricket team captains Zaheer Abbas and Shahid Afridi feel that Sarfaraz Ahmed should not continue as Test captain even though he can lead the national team in white-ball formats.

Afridi while talking to the media in Karachi felt that while the decision to retain Sarfaraz as captain of the ODI and T20 squads was sensible but he is not the perfect choice for red ball format.

"I think it would be better for him if Sarfaraz didn't become the Test captain because I think captaining in three formats is a big burden for him. He is naturally inclined to be a successful captain in the limited over cricket formats," Afridi said.

Sarfaraz has led Pakistan in all three formats since 2017 after the retirement of Misbah-ul-Haq but faced plenty of criticism in the longest format where Pakistan has slid down to 7th in the ICC rankings.

"I don't think he can manage the pressure of captaining in three formats. He would be better off only managing the ODI and T20 formats," Zaheer said.

"Test cricket is the most difficult format in cricket and it is not easy captaining in this format. Sarfaraz should be allowed to focus on 50-overs and T20 cricket," he said.

Zaheer said that the PCB and selectors should look at other options for the test match captaincy.

He also didn't agree with the decision to make Misbah-ul-Haq the head coach and chief selector and said both posts should remain mutually exclusive.

"I think there will be lot of pressure on Misbah handling both things plus he doesn't have coaching experience at the top level," he added.