Following the postponement of the India Open, Saina and Srikanth's qualification for the Tokyo Games hinged on the Kuala Lumpur event followed by the Singapore Open (June 1-6). 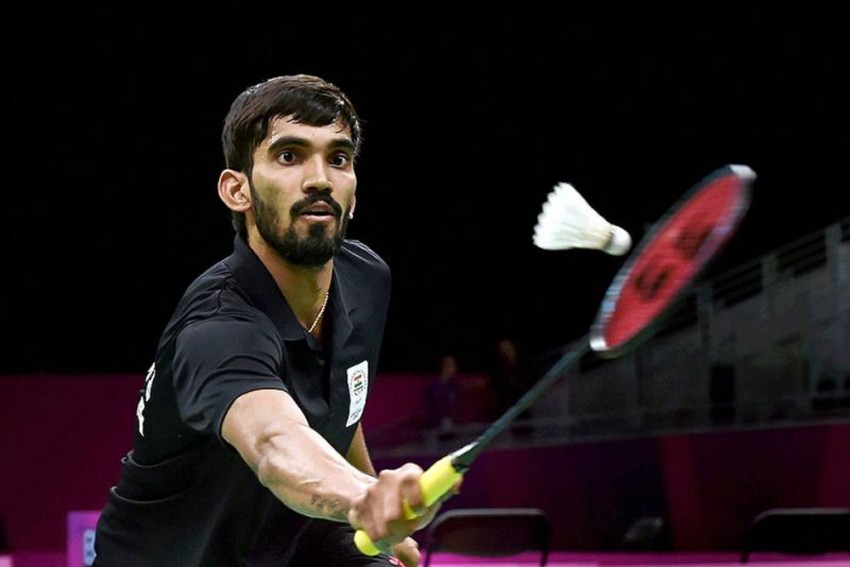 With Singapore suspending all flights from COVID-ravaged India, it will be a difficult task for Saina Nehwal and Kidambi Srikanth, to travel to the country for the last qualifier.
File Photo
PTI 2021-05-07T17:51:02+05:30 Saina Nehwal, Kidambi Srikanth's Olympic Qualification Hopes Hit As Malaysian Open Postponed

The Malaysia Open Super 750 tournament, one of badminton's last two Olympic qualifying events, was on Friday postponed due to a recent COVID-19 surge in the host country, dealing a severe blow to the qualification hopes of India's Saina Nehwal and Kidambi Srikanth. (More Sports News)

"All attempts were made by the organisers and BWF to provide a safe tournament environment for all participants, but the recent surge in cases left no choice but to postpone the tournament," Badminton World Federation said in a statement.

"BWF can confirm the rescheduled tournament will no longer take place in the Olympic qualifying window. New tournament dates will be confirmed at a later date."

The decision came as a huge setback for London Olympics bronze-medallist Saina and men's star Srikanth in their bid for Olympic qualification.

Following the postponement of the India Open (May 11-16), Saina and Srikanth's qualification for the Tokyo Games hinged on the Kuala Lumpur event followed by the Singapore Open (June 1-6).

In light of the new development, Badminton Association of India (BAI) on Friday reached out to the world body, seeking clarity on the qualification scenario for its shuttlers.

"It's really unfortunate that the crucial qualifier had to be postponed in this way but that is the time we live in now," BAI General Secretary Ajay Singhania said in a statement.

"Though four of our players have already qualified and there are few more including Saina and Srikanth who can still make it. I have reached out to BWF Secretary Thomas Lund asking for clarity on the future course of action."

With Singapore suspending all flights from COVID-ravaged India, it will be a difficult task for the Indian players, including Saina and Srikanth, to travel to the country for the last qualifier.

BAI had earlier said that as per the laid-out guidelines, for any Indian to enter Singapore, they have to either be in quarantine in a foreign country other than India for 14 days to be allowed to enter Singapore.

"Alternatively all players have to maintain a 21 days quarantine in Singapore."

BAI said it is in touch with the Singapore Badminton Association and is trying to find a best possible way regarding the mandatory 21-day quarantine rule.

"We will do whatever best possible can be done to find a better way out so that the shuttlers get the chance to secure the Olympic berths if there is any scope and opportunity," Singhania said.

Indian shuttlers who have already made the cut for the Olympics  include PV Sindhu, B Sai Praneeth and the men's doubles pairing of Chirag Shetty and Satwiksairaj Rankireddy.