India had hired Kazarashvili in February 2019 to train country's Greco Roman wrestlers at the national camp in Sonepat till Olympics. 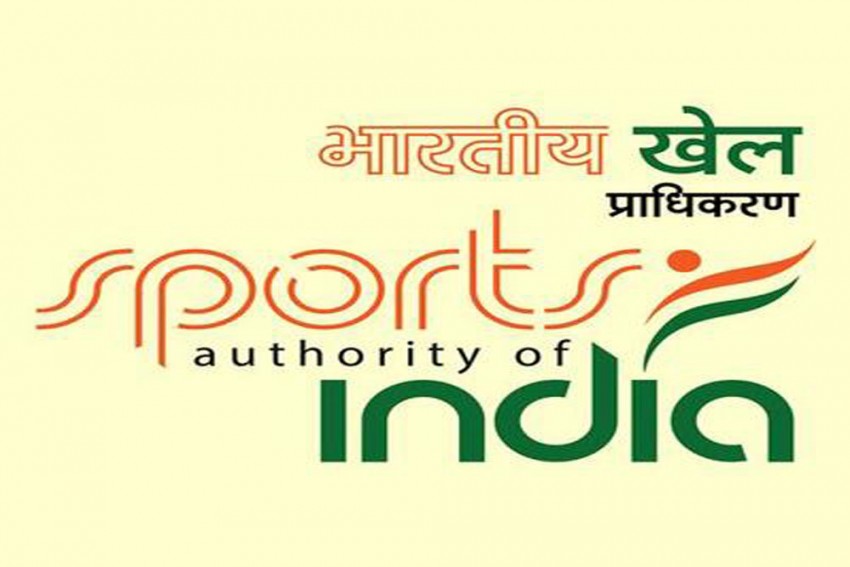 The Sports Authority of India (SAI) on Friday announced that it has relieved Georgian wrestling coach Temo Kazarashvili  for non-performance since none of the Greco Roman wrestlers could qualify for the Tokyo Games. (More Sports News)

India had hired Kazarashvili in February 2019 to train country's Greco Roman wrestlers at the national camp in Sonepat till Olympics.

While four men's free style wrestler and as many women made the cut for the Games but the country could not get even a single quota in Greco Roman style.

"The decision was taken following a recommendation from the Wrestling Federation of India. His contract with SAI was from February 2019 till the Olympics," it added.

"We had hired him specifically for Olympics but there is no result. His contract was till August this year but since there is no national camp what he would have done now when all the focus is on Tokyo Games, so we told SAI that his services are not required," Tomar told PTI.

Tomar said they will look for new foreign coaches after the Olympics.

WFI had also sacked Iran's Hossein Karimi (free style) and American Andrew Cook (women) mid-way into their terms, saying it had become difficult to deal with their tantrums.