The 72-year-old has been appointed till the end of September, a period which will include the Tokyo Olympics scheduled to take place in July-August. 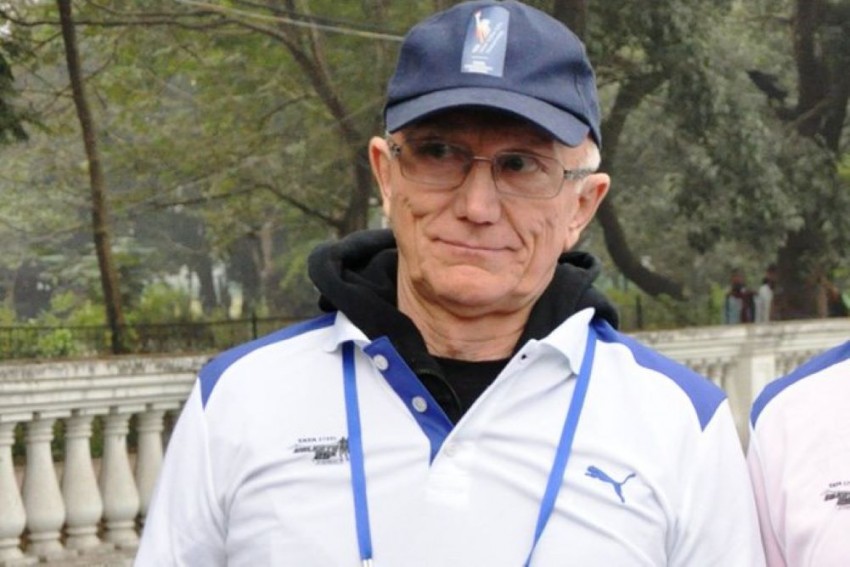 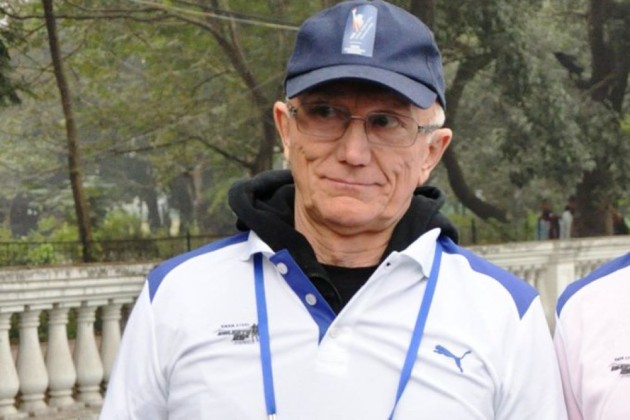 The Sports Authority of India (SAI) on Friday said it has approved the appointment of Belarus' Nikolai Snesarev as the middle and long distance coach of the Indian athletics team, little less than two years after he quit the post.

The 72-year-old has been appointed till the end of September, a period which will include the Tokyo Olympics scheduled to take place in July-August.

He will be coaching 3000m steeplechaser Avinash Sable, who has already qualified for the Olympics, and other middle and long-distance runners in their bid to qualify for the Tokyo Games.

Nikolai had quit as Indian athletics' long and middle distance coach in February 2019 after Sable opted to leave him and train under Army coach Amrish Kumar. His contract then was till the end of the now-postponed Tokyo Olympics.

Athletics Federation of India (AFI) President Adille Sumariwalla hailed the appointment of Nikolai and hoped it will improve the performances of Indian middle and long distance runners.

"Avinash Sable wants to train with Nikolai again and we hope this will help him in improving further," he said in a release issued by the SAI.

"Nikolai has had a good record with India and years of experience with our middle and long distance runners. He has helped athletes like Lalita Babar who finished in top 10 in steeplechase at 2016 Olympics. He has good results with Sudha Singh as well as Avinash Sable who trained with him initially," Sumariwalla said.

Nikolai has been associated with Indian athletics since his first engagement in 2005 and has coached a number of other international medal-winning athletes like Preeja Sreedharan and Kavita Raut.