England's tour of South Africa continues to go from bad to worse, with opener Rory Burns ruled out of the series due to a left ankle injury 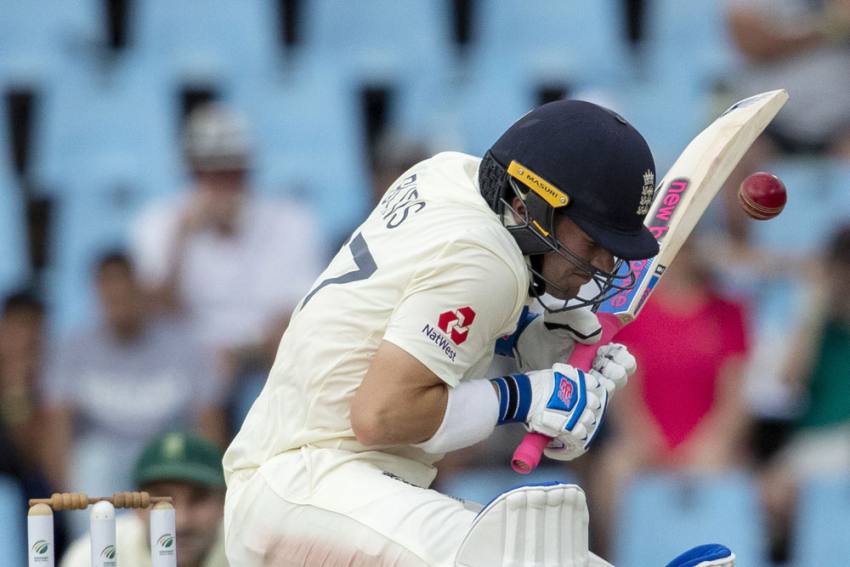 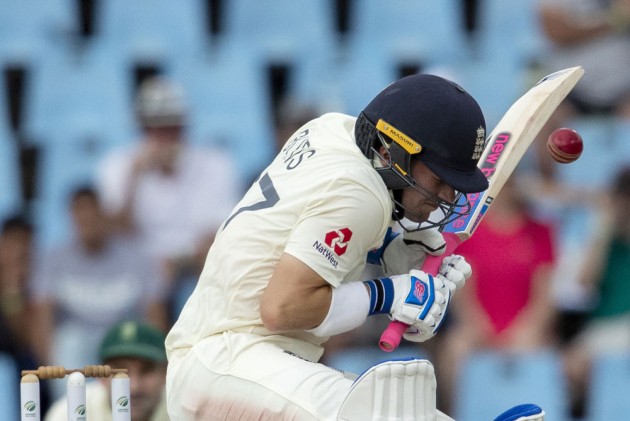 Rory Burns will miss the rest of England's Test series against South Africa after sustaining an ankle injury during a football match in training. (More Cricket News)

Burns was hurt when he landed awkwardly during Thursday's session ahead of the Newlands Test and scans showed he has ligament damage in his left ankle.

In a statement confirming his injury, the England and Wales Cricket Board (ECB) said Burns "will return home for further assessment and treatment at the earliest convenience".

The opener made 93 runs across his two innings as England slipped to a 107-run loss at Centurion in the first Test.

England have been enduring a nightmare tour with 11 players struck down by illness, while Jofra Archer is a doubt to play in the second Test in Cape Town, which starts on Friday, due to an elbow injury.

The last time we were in Cape Town
Our fastest double century
@benstokes38 at his very best pic.twitter.com/vYbCoPCwbf

Zak Crawley, who made his Test debut in the middle order on the losing tour of New Zealand at the end of 2019, appears likely to replace Burns as Dom Sibley's opening partner.

It is not the first time England have lost a player to an injury sustained playing football.

Jonny Bairstow - who is expected to make way for Ollie Pope at Newlands - hurt himself during such a game in 2018.

IND Vs SL: Will Guwahati T20I Between India And Sri Lanka Go Ahead Amid Relentless CAA Protests