When is a declaration not a declaration? England answered the question on Friday after the decision to give Mark Wood out was overturned 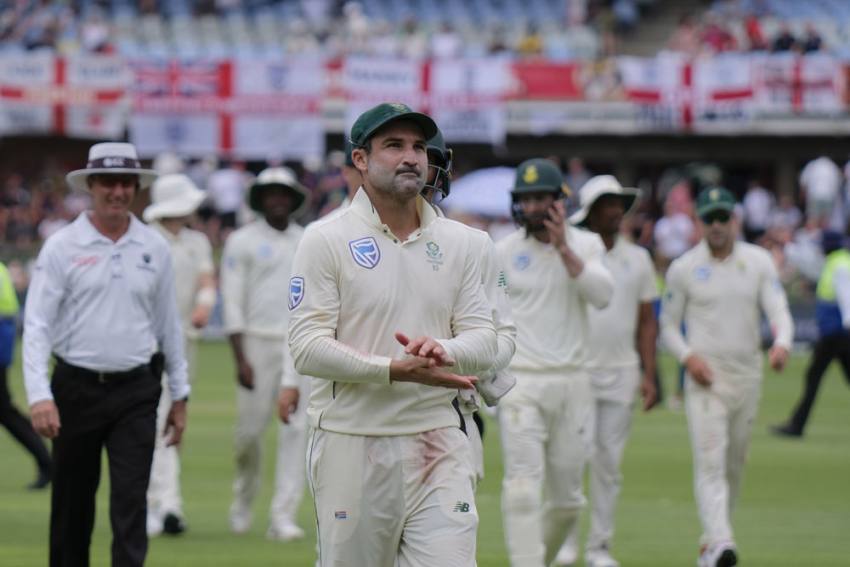 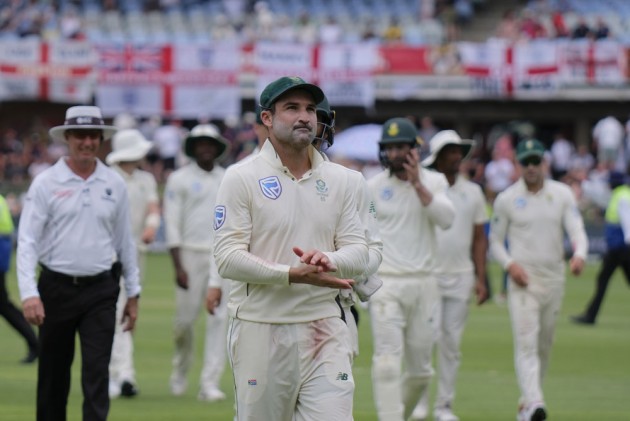 England skipper Joe Root prompted confusion and hilarity on day two of the third Test with South Africa as he withdrew a declaration after a wicket was ruled out due to a no-ball. (More Cricket News)

When Mark Wood was caught at mid-on off Kagiso Rabada to seemingly leave England 467-9, Root called a halt to his side's first innings at Port Elizabeth.

However, replays then showed Rabada had over-stepped, prompting Root to reverse his decision and instead advise his side to carry on batting.

Wood and Ollie Pope, who had earlier completed his maiden Test century, made the most of the bizarre situation by plundering a further 31 runs - in addition to the run England received for Rabada's no-ball - in quick time.

5 - Mark Wood has just struck 5 sixes; the most by any England number 10 or 11 in a Test match innings. Wagging. #SAvENG pic.twitter.com/JWQVeFdV62

Ben Stokes (120) had also reached three figures for the tourists prior to lunch as they kicked on superbly from an overnight score of 224-4.