The Ryder Cup at Whistling Straits was postponed by 12 months on Wednesday, but a further delay has been ruled out. 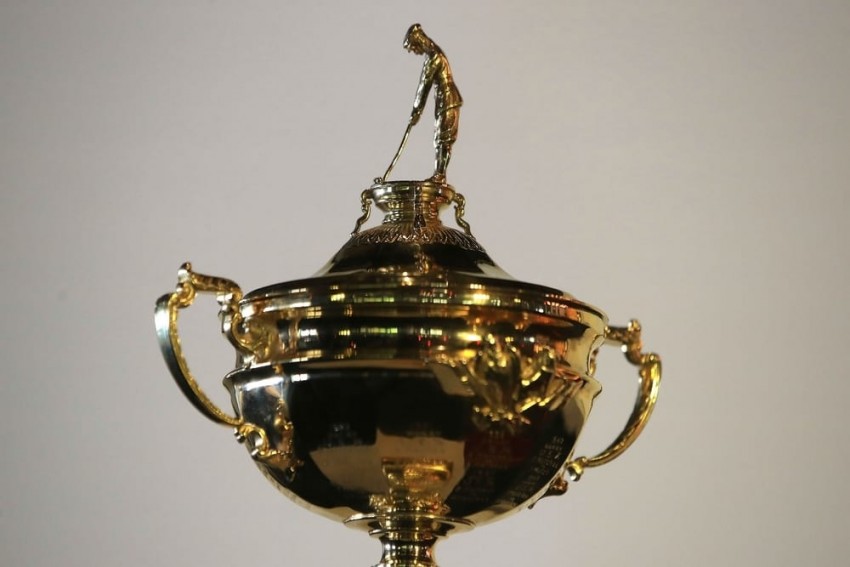 Players had expressed reservations about playing the 43rd edition of the Ryder Cup.
Getty Images
Omnisport July 09, 2020 00:00 IST Ryder Cup Will Be Cancelled If Event Cannot Be Held In 2021 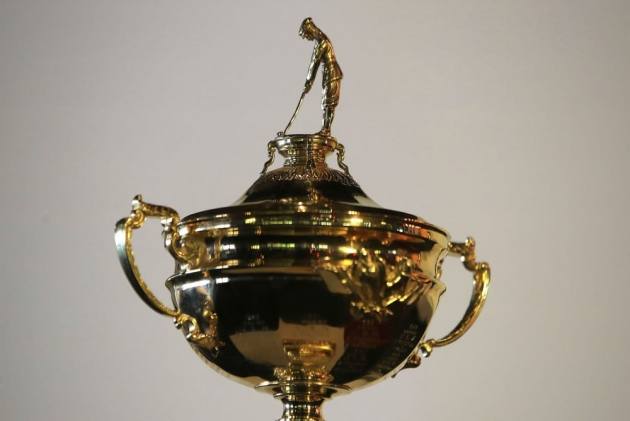 The postponed Ryder Cup must take place in 2021 at Whistling Straits or it will be cancelled altogether, the CEO of the PGA Seth Waugh has said.

It was confirmed on Wednesday that the United States and defending champions Europe will not compete in the prestigious event this September as planned.

Players had expressed reservations about playing the 43rd edition of the competition without fans present and the lingering impact of the coronavirus pandemic forced the hands of the PGA and European Tour.

However, if circumstances next year mean the Ryder Cup cannot take place in front of spectators on the new dates of September 21-26, then the likelihood is it will scrapped altogether.

Asked what guarantees there were that it can be staged as normal next year, Waugh told reporters: "None, frankly.

"We think that this is the right thing to do. I would bet on science is what I would say, personally, about the ability to figure out treatments, vacancies or protocols or safety given we have 15 months to do that.

A message from our Captains pic.twitter.com/gpNjvN983K

"But there frankly is no guarantee. I certainly wouldn't have thought on March 1 - certainly January 1 - that we'd be having this conversation right now.

"I think this is the best possible decision. Frankly if we do get to this time next year and we can't responsibly hold it, it likely will result in a cancellation at that point.

"If I were a betting man, I would bet on science to figure out how to truly reopen the world in 15 months' time."

Waugh said he spoke to American captain Steve Stricker and Europe skipper Padraig Harrington on Tuesday evening and feels the decision has their backing.

"I think they were relieved, happy," he added.

"Steve, on his side, absolutely wants to have it – obviously it's a home game for him, in Wisconsin, he wants to have it in the way he's always dreamed of and it wasn't going to look like that.

"Padraig, I think, different perspective, he's just worried about the safety of everybody travelling here and how difficult that would be.

"I think they're disappointed that we're not able to do it because they build their tempos and those that are qualifying are excited about it, but I think there's relief in the certainty of knowing where we stand."