Russia Vs Denmark, Live Streaming: When And Where To Watch UEFA Euro 2020, Group B Football Match 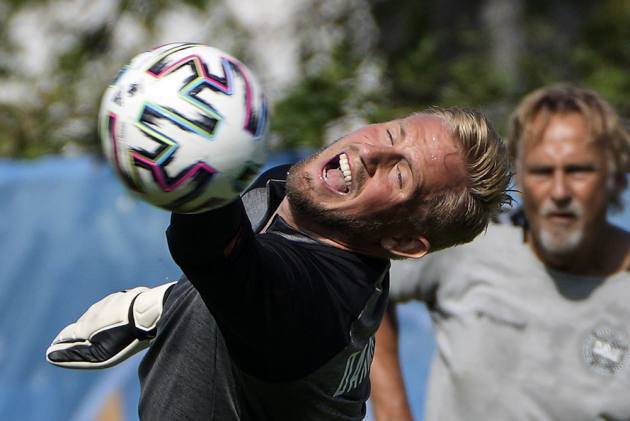 Group B is still open! But Russia are the favourites to join Belgium in the Round of 16 of UEFA Euro 2020. They take on winless Denmark, while Finland face Belgium in their respective final group matches tonight.

Denmark, embattled by the Christian Eriksen health crisis, lost both their matches so far -- 0-1 to Finland and 1-2 to Belgium. They can still make the knock-outs if Kasper Hjulmand’s men beat Russia, provided Finland lose to Belgium, heavily. Then there is also the best third-place qualification to consider. For that, Denmark will go for a big win.

Both the matches start at the same time.

Head-to-head: They have officially met only once, and Russia won that international friendly 2-0 in 2012.