The decision to send AB De Villiers at No. 6, instead of No. 4 proved to be a bad move on Thursday night for RCB. 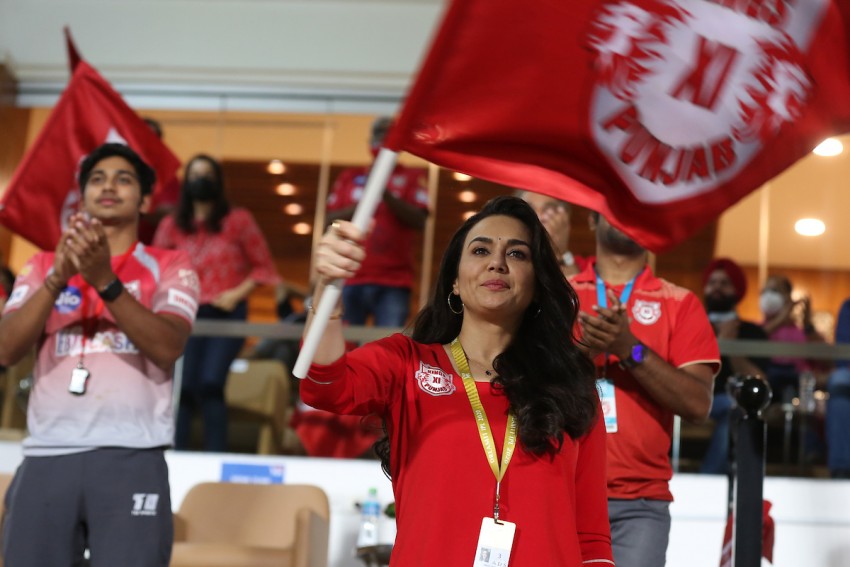 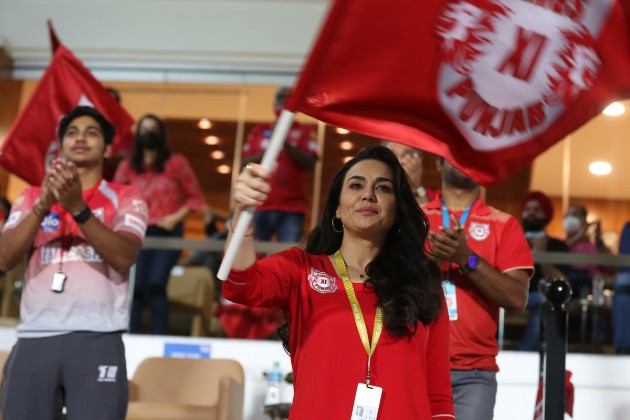 Virat Kohli admitted on Thursday that the decision to demote the in-form AB De Villiers in the batting order "backfired" on the team in Sharjah. Kings XI Punjab scored a thrilling last-ball win against RCB but the eight-margin was not a true reflection on the game could have gone.

KL Rahul, in the form of his life in this edition of the Indian Premier League (IPL), was unbeaten on 61 off 49 balls when KXIP managed to get over the line for the second time in IPL 2020.

Chris Gayle, playing his first match of IPL 2020, scored a decisive 53 off 45 balls and his 93-run second-wicket partnership with KL Rahul put the struggling KXIP on the doorstep to victory.

Gayle batted at No. 3, a position that he has rarely come in. The Jamaican has scored the bulk of his over 13,000 T20 runs as an opener, but KXIP did not disturb the opening combination of Rahul and Mayank Agarwal.

The Rahul-Agarwal once again came good. The duo produced 78 runs for the opening wicket and laid the foundation for the win that Kings XI Punjab has been waiting for after five consecutive defeats.

RCB were probably 20 runs short although their 171 for six on a sticky pitch was not a bad score. To send Washington Sundar and Shivam Dube ahead of De Villiers did not pay off. 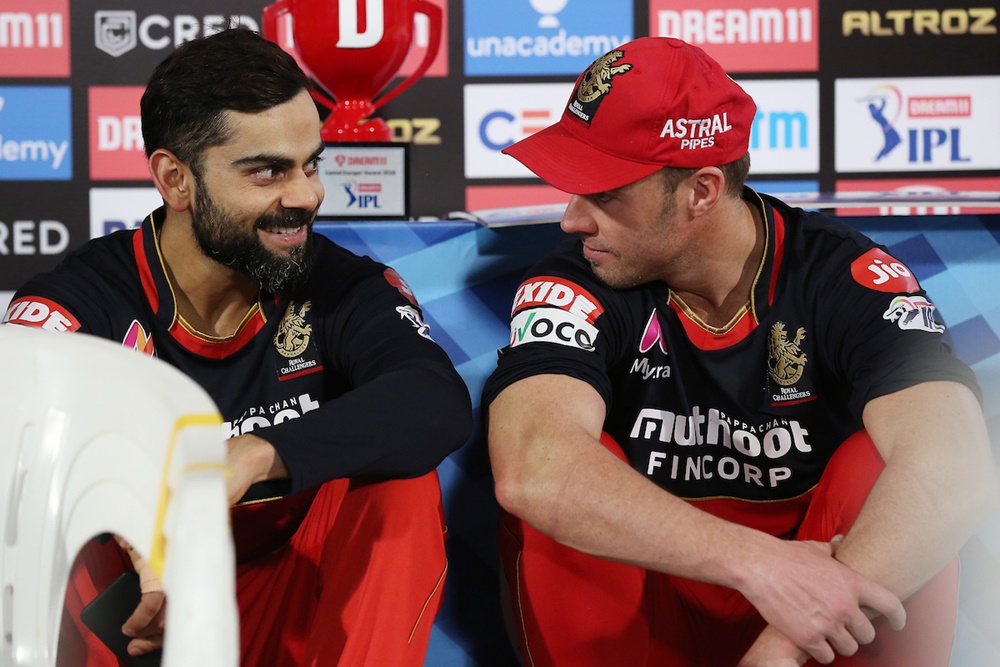 Virat Kohli and AB De Villiers have the best partnership for the second wicket in IPL history. (Photo: BCCI)

When the South African came off at No. 6, RCB's strike rate had lost momentum. The pressure got to De Villiers, who lost his wicket to Mohammad Shami after scoring two runs off five balls. Then Kohli's exit for 48 two balls later of the same Shami over, added more problems.

Chris Morris slammed a whirlwind 25 off eight balls to give the RCB total some respectability.

"Sometimes things don't come off. We're pretty happy with the decisions we took, but it didn't come off," admitted Kohli in a post-match chat on TV.

"Having 170 was a decent score. The idea was to let them (Dube and Sundar) to get their eye in. They (KXIP) bowled well. It's not a great ground for bowlers but that's not an excuse.

"We take pride in our bowling but tonight, it didn't come off and we have to accept it and take responsibility. There's always something to learn to go back and understand," Kohli said.

RCB play Kolkata Knight Riders next on October 21 in Abu Dhabi while KXIP take on Delhi Capitals the day before in Dubai.