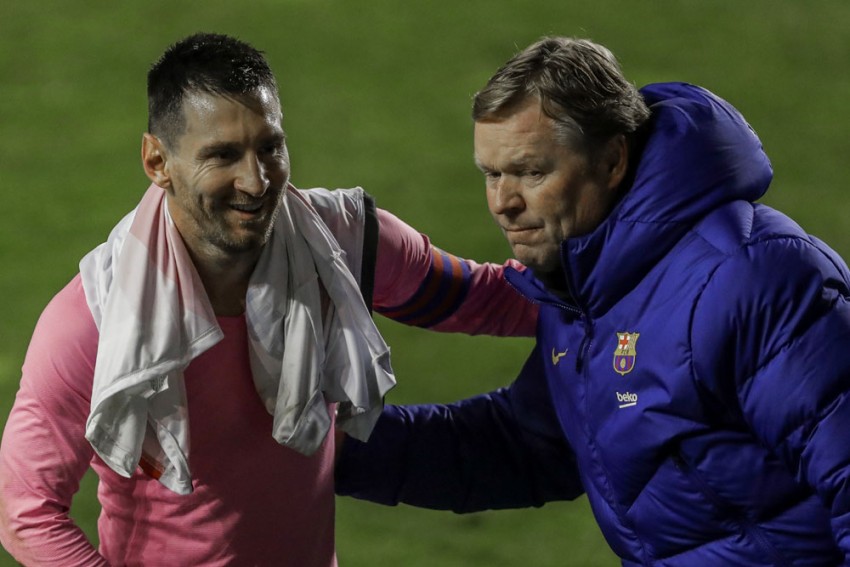 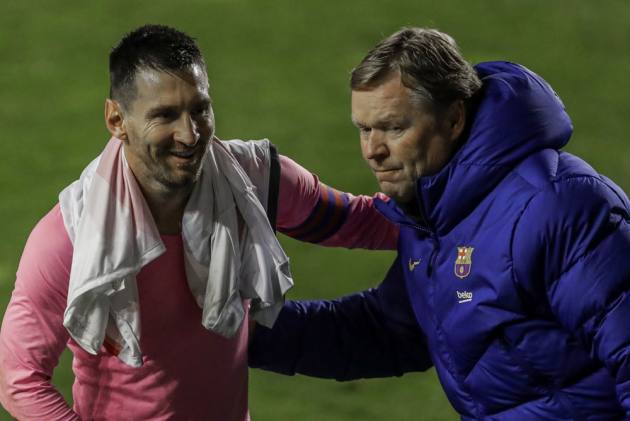 Ronald Koeman hit out at Paris Saint-Germain, accusing the Ligue 1 giants of being "disrespectful" for continuing to talk about Barcelona star Lionel Messi. (More Football News)

Messi, 33, has been heavily linked with a move to PSG when his contract expires at the end of the season.

After opening the scoring in Wednesday's 3-0 win over Nimes, Di Maria – who is also out of contract at season's end – talked up a potential PSG move for his compatriot.

"I hope to renew with PSG. Play with Messi? Yes, hopefully, I think there are many possibilities," he said.

"I have to be calm, think about my own thing and continue in Paris because I am very happy here."

Barcelona coach Koeman is growing tired of the Ligue 1 giants speaking about his star.

After a stunning comeback to get past Granada in the Copa del Rey quarter-finals, Koeman hit out at PSG, who face Barca in the Champions League last 16 beginning this month.

"It is disrespectful that so many people from PSG talk about Messi. They are spicing up the [Champions League] game," he said.

"He is still a Barca player."