Zlatan Ibrahimovic and Romelu Lukaku clashed angrily this season but the Inter star believes his Milan rival is good for Italian football. 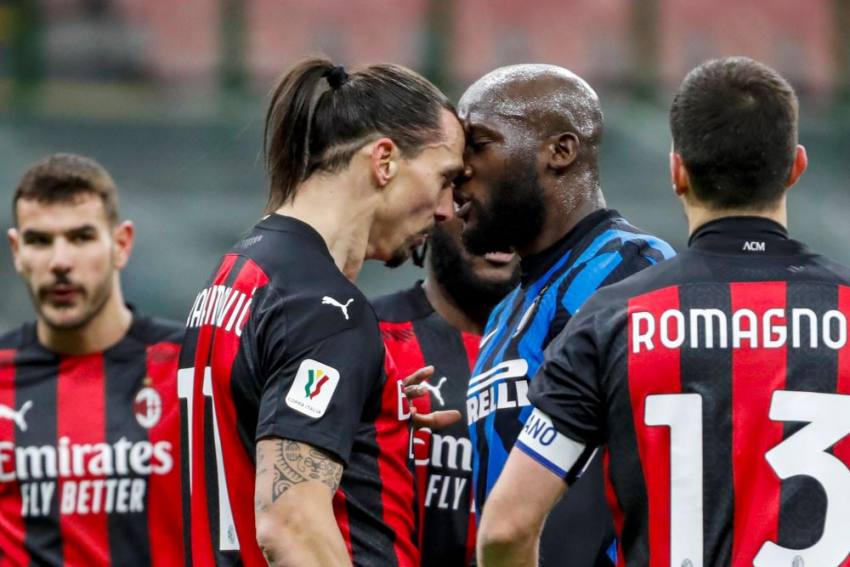 Zlatan Ibrahimovic denied allegations of racially abusing Romelu Lukaku during the spat and, after inspiring Inter to a valedictory Scudetto triumph, the younger man seemed to have no intention of retaining any ill-feeling towards his former Manchester United team-mate.
AP Photo
Stats Perform 2021-05-07T17:32:39+05:30 Romelu Lukaku: Zlatan Ibrahimovic Is Good For Serie A 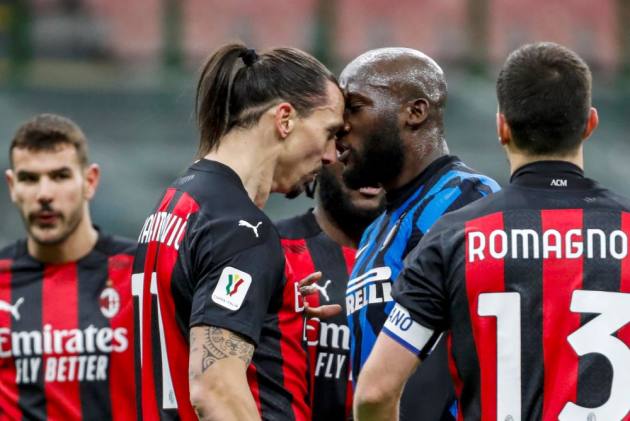 Romelu Lukaku believes Zlatan Ibrahimovic has helped to raise the level of Serie A and is not dwelling on their heated clash earlier this season. (More Football News)

Lukaku had to be dragged away from Ibrahimovic after the Milan striker apparently insulted his mother during January's Coppa Italia derby.

The Belgium striker equalised from the penalty spot in a 2-1 win for Inter, while the Sweden veteran was sent off.

Ibrahimovic denied allegations of racially abusing Lukaku during the spat and, after inspiring Inter to a valedictory Scudetto triumph, the younger man seemed to have no intention of retaining any ill-feeling towards his former Manchester United team-mate.

"His words struck me. I'm not happy with having reacted like that but don't let myself get pushed around.

"I am humble and calm, I am a winner and I fight to death for my team-mates and for the victory."

Lukaku looks likely to fall short in this season's Capocannoniere race as he sits on 21 goals behind Cristiano Ronaldo on 27.

Lukaku feels Ibrahimovic and Ronaldo plying their trade in Serie A only adds to the division's appeal, with Jose Mourinho's appointment as Roma head coach this week providing similar lustre. 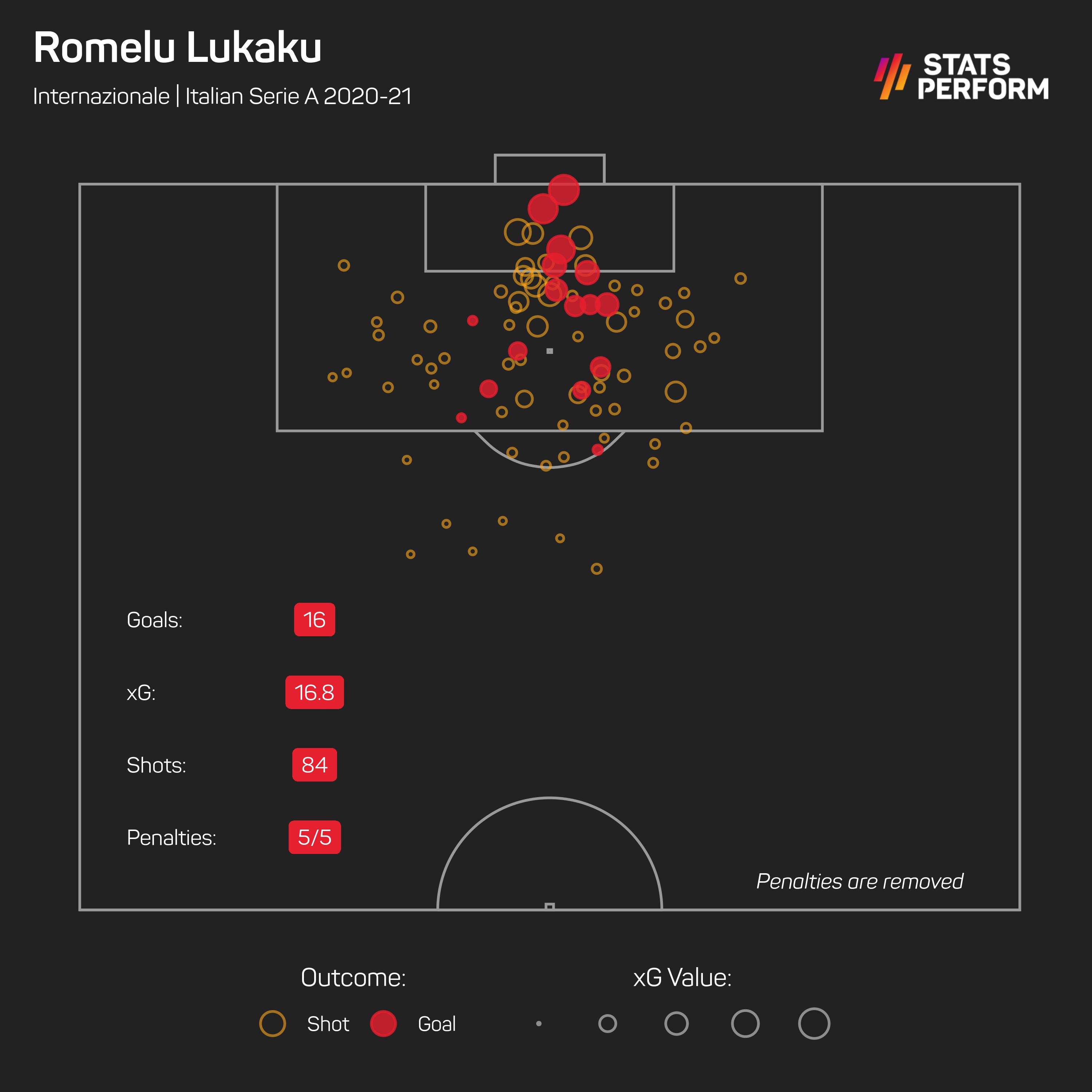 "[Ibrahimovic is] a great player, he has won wherever he has played, he has scored more than 500 goals," he said.

"We need players of this level in Serie A. He wants to win for himself, me for Inter, Ronaldo for Juve, now there is Mourinho at Roma.

"They are all good things for Italy. The level is raised, let's hope Inter win again [next season]."

Although ending Juventus' decade of dominance in Italy was joyously celebrated by Inter and their fans, Lukaku conceded there are pangs of regret of Antonio Conte's men bowing out at the group stage of the Champions League this season.

Real Madrid and Borussia Monchengladbach progressed out of a tough round-robin section that also featured Inter and Shakhtar Donetsk.

"Leaving in the group stage was a great disappointment, we should have qualified in that group," he added.

"Real Madrid are strong, but we were better than the other two.  Next year we have to overcome the group, then anything can happen."

Manchester City Vs Chelsea, Live Streaming: When And Where To Watch English Premier League Match